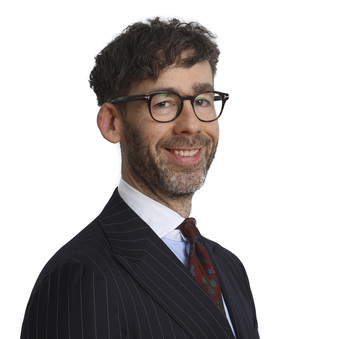 I act for commercial organisations, public bodies and individuals, dealing with their disputes as quickly and efficiently as possible.

I will fight their corner in whatever form is most appropriate, including negotiation, mediation and (as a last resort) in court.

Examples of recent work include:

Get in touch bew@wjm.co.uk Ben and the team can help.