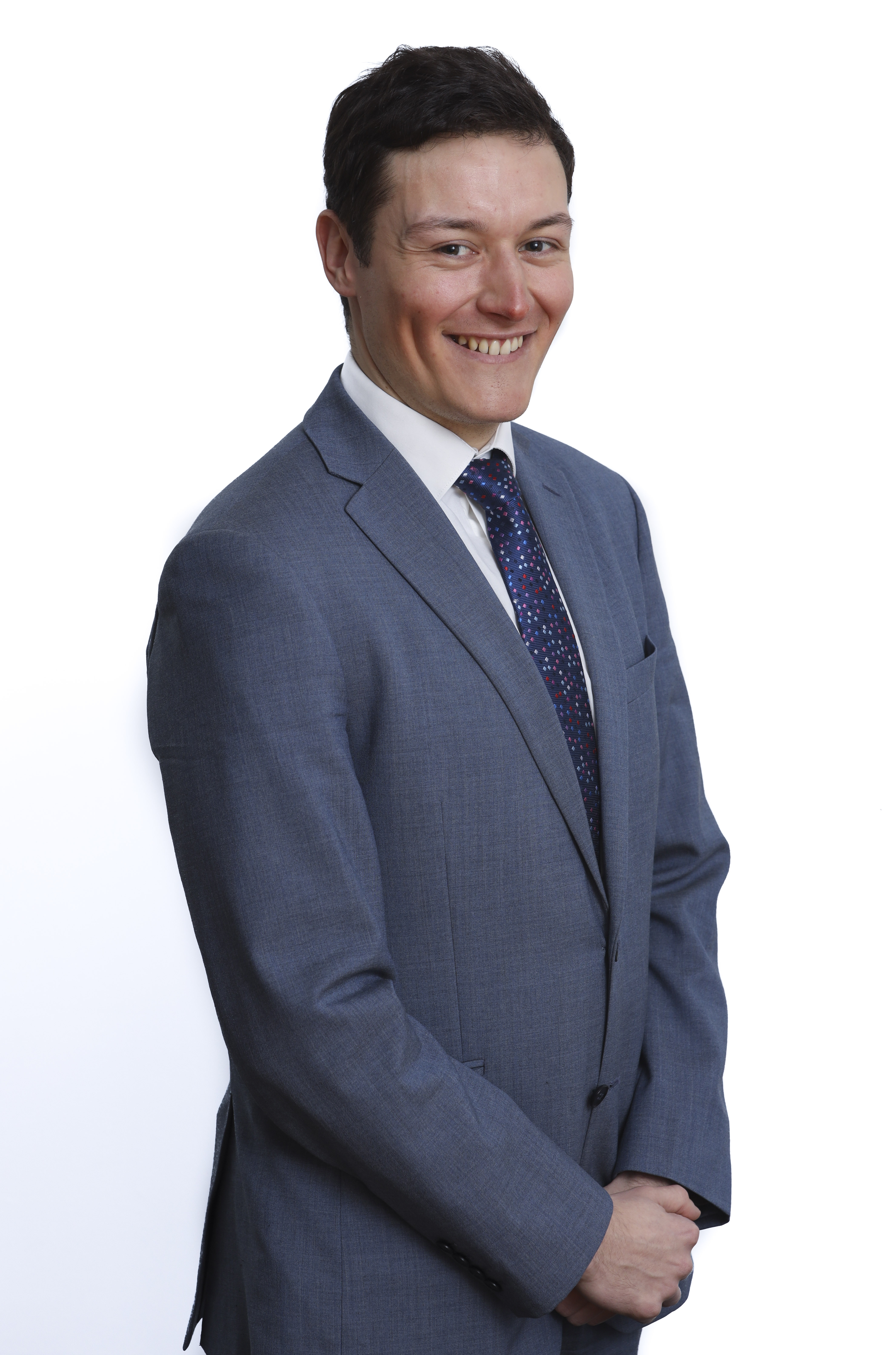 Fergus Hollins, Senior Solicitor at Wright, Johnston & Mackenzie LLP, is urging fellow legal specialists to be mindful of a significant new piece of legislation - the National Security and Investment Act 2021 (NSI Act) - to ensure clients are not negatively affected when investing in sectors that could impact national security.

The National Security and Investment Act (NSI) gives the government powers to scrutinise and intervene in business transactions, such as takeovers, to protect national security, while providing businesses and investors with the certainty and transparency they need to do business in the UK.

It comes as Business Secretary Kwasi Kwarteng used the national security powers for the first time to block a deal involving a Chinese firm and a British university from sharing robot camera technology.

While it is expected the government will rarely use its powers to block transactions, where target businesses operate in any of the identified ‘high risk’ sectors – such as artificial intelligence, civil nuclear, communications, data infrastructure, and synthetic biology – a mandatory notification may be flagged to allow interventions in transactions on national security grounds.

This means that certain transactions may require an acquirer to make a mandatory notification to BEIS; and the Government still has the ability to “call-in” or scrutinise any transaction “in the interests of national security.”

Hollins is reminding those who work on behalf of business angel investors of the NSI Act which could impact deal timelines.

Fergus, an expert in angel investment, said: “There are concerns about clients unwittingly ending up on the wrong side of the NSI Act, so solicitors need to be aware of the guidance.

“When the Act first came in, there was little publicity surrounding this, so many clients and businesses were hesitant to continue deals before it was understood how the Act applies and how it affected them.
“The way the legislation has been drafted means it’s very wide-ranging, which has created some uncertainty around who exactly will be affected.

“It’s important to be aware of the Act if you’re acting for acquirers or investors, and to ensure you know what you can do to negate any risk.”

The NSI Act came into force earlier this year, amid concerns that strategically important technology is being acquired by rivals and has since had an impact on the mergers and acquisitions landscape in the UK.

Under the Act, the government must be notified when an acquirer gains control of a qualifying entity. The drafting is wide-ranging enough that equity investment can fall under the remit of the legislation, in spite of the policy originally intended to capture foreign acquirers on national security grounds.

The Act reflects growing concerns across the UK about the national security implications of takeovers or foreign investment.

However, Hollins warns that the way the legislation is worded means it is so far-reaching that it could impact, for example, a Scottish technology or life sciences companies, where there is little national security risk.

Many life sciences businesses could fall within the mandatory notification sectors and may face a considerable compliance burden even if actual Government intervention in transactions proves to be rare.

He continued: “With this in mind, business angel investors could be looking to invest money into a Scottish market, however, there are circumstances where they would need to apply to BEIS to get clearance before the transaction can progress.

“The risk to clients is that they proceed with an investment which could be deemed null and void but the acquirers or investors are left with no recourse to get their investment back. Whether people could competently make these investments is still up in the air. There is a worry that this could spook people when considering investing in certain sectors.

“One approach for investors is to ask companies who may be impacted to go through a questionnaire in which they assess whether their business is deemed high-risk and we include this as part of the disclosure process. We need better clarification as to the transactions to which the Act is meant to apply. In the meantime, we will continue to engage with our clients to assist them with the impact of the NSI Act.”

The information contained in this newsletter is for general guidance only and represents our understanding of relevant law and practice as at July 2022. Wright, Johnston & Mackenzie LLP cannot be held responsible for any action taken or not taken in reliance upon the contents. Specific advice should be taken on any individual matter. Transmissions to or from our email system and calls to or from our offices may be monitored and/or recorded for regulatory purposes. Authorised and regulated by the Financial Conduct Authority. Registered office: 302 St Vincent Street, Glasgow, G2 5RZ. A limited liability partnership registered in Scotland, number SO 300336.