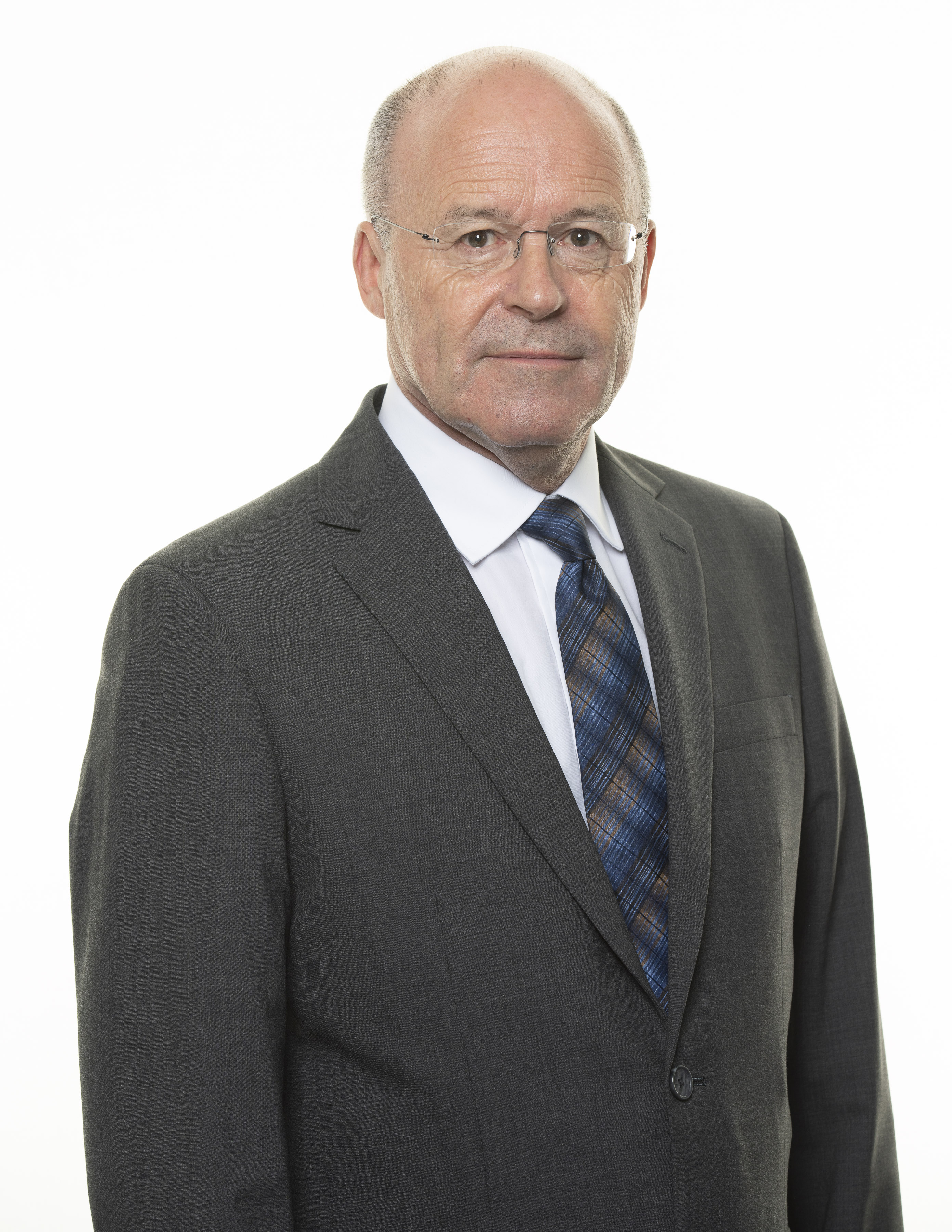 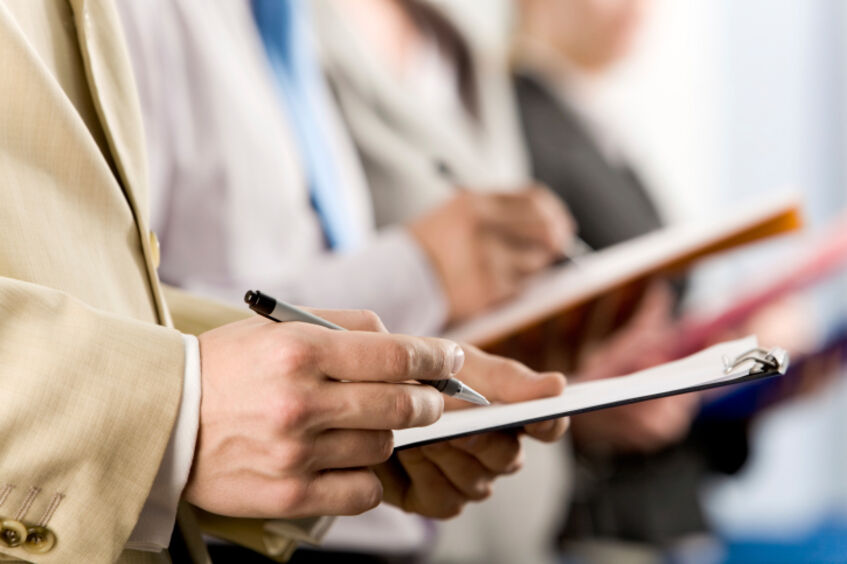 Welcome to February’s Employment news briefing, providing a summary of some of the recent employment judgements and updates.

• Maximum amount for a week’s pay (n.b. this will be used to calculate awards such as unfair dismissal awards and statutory redundancy payments): £571
• Maximum compensatory award for unfair dismissal: £93,878

Employment status: can it affect your entitlement to holiday pay?

Can your employment status affect your entitlement to holiday pay? This was the topic of discussion in a recent case decided by the Employment Appeal Tribunal (“EAT”), namely Waters v The Mote Cricket Club.

By way of background, The Mote Cricket Club had two cricket pitches on grounds at Maidstone in Kent. It had employed a groundsman from about 2000 and it was common ground between the parties that he had been an employee of the Club. As part of his contractual arrangements he had licence to live in residential accommodation at the Club.

Mr Waters was a member of the Club and, latterly, of the committee. On occasions, Mr Waters worked as a volunteer and/or casual worker assisting the groundsman that the Club had in place. In 2011, Mr Waters started a business, namely Green Hand Gardens, which provided gardening and grounds services, including the maintenance of another cricket pitch.

The groundsman employed by the Club vacated this position in 2016 and Mr Waters subsequently took over, however, he was hired as a self-employed contractor.

Some time later the parties fell out over money. Mr Waters claimed that he was entitled to holiday pay as he was a worker. The Club disagreed with this, however, as they hired him as a self-employed contractor. Mr Waters subsequently raised a claim with the Employment Tribunal.

The Employment Tribunal (“ET”) held that for the purposes of the claim, Mr Waters was not an employee of, or a worker for, The Mote Cricket Club and, as such was not entitled to claim holiday pay or notice pay.

Mr Waters appealed this decision to the EAT. The EAT dismissed the appeal, agreeing with the findings of the ET. In reaching their decision, the EAT assessed whether or not the claimant was genuinely in business on his own account or whether the Cricket Club was simply a customer of that business. Despite the fact that that the club were a major customer of the business, contributing £22,000 out of a total £40,000 to his annual turnover, the EAT held that Mr Waters was self-employed, running his own business, and therefore not entitled to the benefits of being a worker.

The Coronavirus Statutory Sick Pay Rebate Scheme, which has allowed employers to reclaim up to two weeks of Statutory Sick Pay (“SSP”) for employees who are absent from work due to COVID-19 related illness, will close on 17 March 2022.

Employers wishing to submit any new claims for COVID-19 related absences for periods up to 17 March 2022, or wishing to amend any claims that they have already submitted, will have up to 24 March 2022 to do so.

From 25 March 2022, the SSP rules will revert to normal meaning that employers will need to go back to paying their employees SSP from the fourth qualifying day that they are off, regardless of the reason for their sickness absence.

Removing confidential documents for the purpose of obtaining legal advice

Is an employee allowed to remove confidential documents from their employer in order to seek legal advice? According to a recent High Court case, Nissan v Passi, the answer to this question is no.

Mr Passi was employed by Nissan from 2004 – 2020 and worked as the firm’s Global General Counsel from 2012 – 2020 at their headquarters in Japan. In March 2020 Mr Passi was demoted and brought back to the UK to work for the company in different role. Shortly thereafter, disciplinary proceedings commenced against Mr Passi and he was subsequently dismissed. Mr Passi was of the opinion that this happened as a result of him making protected disclosures (i.e. blew the whistle) in relation to the integrity of an internal investigation into the alleged financial misconduct of the former Chairman of Nissan, namely Carlos Ghosn. Mr Passi brought proceedings against Nissan in the Employment Tribunal for unfair dismissal.

Following his dismissal, Mr Passi was required to return any company property that he had in his possession, in terms of his contract. Mr Passi failed to do so, and instead retained access to certain confidential documents. Mr Passi argued that he retained these documents for the purposes of seeking legal advice and progressing his ongoing Employment Tribunal case. He wanted to retain the documents as he did not have any confidence that his former employer would disclose them in the pending whistleblowing case between them.

The High Court rejected Mr Passi’s arguments and held that the documents should be returned or destroyed. The Court was of the opinion that Mr Passi had no proprietary interest in the documents and there was no reason to allow him to ‘pre-empt’ what might happen during the disclosure stage of the case, just on the assumption that Nissan would not comply with their obligations.

The government have announced their plans to propose a new law in relation to tipping. It is hoped that the implementation of such will provide a financial boost to workers in the hospitality, leisure and services sectors in the UK, where tipping is common place and can make up a large portion of a workers’ income.

The new legislation will require all employers to pass on 100% of the tips, gratuities, and service charges to workers. In cases where employers have control or significant influence over the distribution of the tips, they will have to distribute tips in a fair and transparent manner.

Under the new legislation, there will also be new rights for workers to make a request for information relating to an employer’s tipping record, allowing them to bring forward a credible claim to an employment tribunal, should they wish to.

Should employers fail to adhere to these new rules, they can be taken to an Employment Tribunal where they can be forced to compensate workers, in addition to paying fines.

In terms of timescales, the government have advised that they expect the new laws to commence ‘no earlier than one year after the legislation has passed’.

The information contained in this newsletter is for general guidance only and represents our understanding of relevant law and practice as at March 2022. Wright, Johnston & Mackenzie LLP cannot be held responsible for any action taken or not taken in reliance upon the contents. Specific advice should be taken on any individual matter. Transmissions to or from our email system and calls to or from our offices may be monitored and/or recorded for regulatory purposes. Authorised and regulated by the Financial Conduct Authority. Registered office: 302 St Vincent Street, Glasgow, G2 5RZ. A limited liability partnership registered in Scotland, number SO 300336.

Get in touch tax@wjm.co.uk Susan and the team can help.