COVID-19 – What Does the Contract Say? 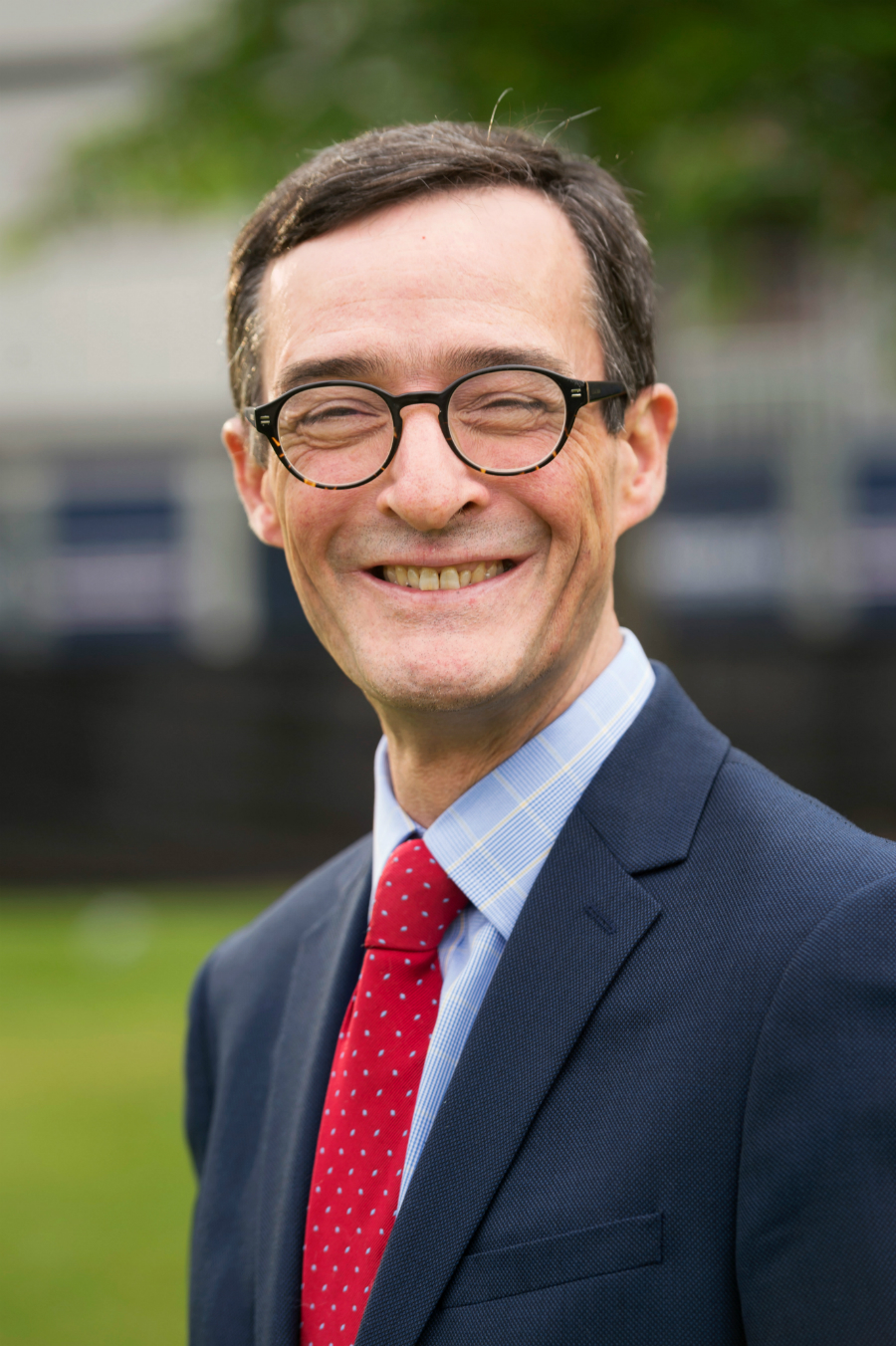 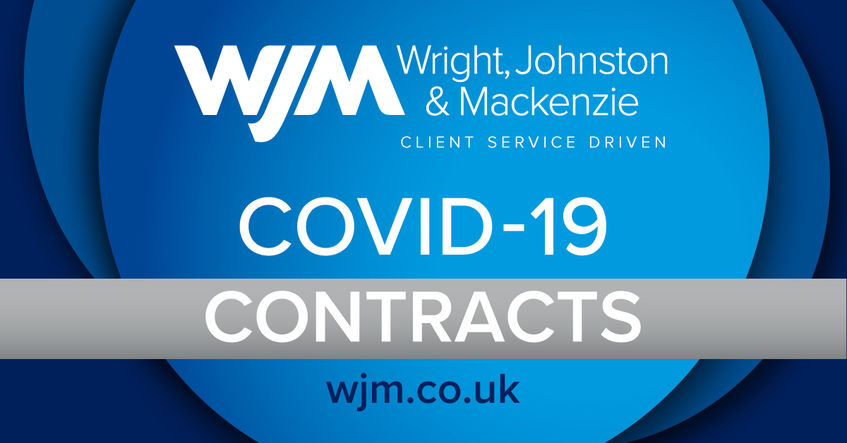 It is probable that the vast majority of contracts entered into between parties in commercial relationships were done so without any thought having been given to the impact of COVID-19. As a consequence, it is probable that, in the majority of cases, there will be no express provision in a contract that might determine parties rights and duties in that context. If it is even included, a Force Majeure clause may say something, but it is unlikely to refer specifically to a global pandemic. We are left with the task of overall interpretation of an agreement to try to figure out what the contract means.

How do we interpret parties relationships under a written contract? This is a question that has engaged the attention of the courts in England and Scotland for many years, in an attempt to produce principles of interpretation.

Within the past week we have seen a judgement by the Inner House of the Supreme Court in Scotland that attempts to address those issues. As this is a decision of the senior court of appeal in Scotland and was delivered by one of the more senior members of the Scottish judiciary, it commands attention.

Ardmair Bay Holdsings Limited v Craig [2020] CSIH 21 concerned the sale of a business whose operations extended to the supply by way of charter of support vessels to the North Sea oil industry. It was a valuable business but whose underlying value was in large part dependent on the existence of specialist charter agreements (and in some cases at premium prices). The issue which arose in this case was whether notice of an Invitation to Tender (“ITT”) issued to the selling company at a very late stage in the sale process ought to have been disclosed to the purchasers. The purchasers argued successfully that it should have been disclosed, as it had a material impact on the overall purchase price paid for the business.

The issue for the appeal court was to determine from the language of the contract whether that disclosure should have been made or conversely did not need to be made. That required analysis of the written. As might be imagined, the contract in this case was a very carefully drafted document reflecting the very considerable price to be paid for the business.

In the course of the judgement of the court, Lord Drummond Young, took the opportunity to set out four principles which he advised informed the court’s approach to interpretation of the contract.

1. A contract must be construed objectively. The meaning of any particular provision is what a reasonable person in the position of the parties would have understood it to be. Its meaning cannot depend upon the subjective intention or understanding of any one of the parties.

3. The provisions of a contract must be construed purposively that is in such a way as to give effect to the fundamental purposes of the contract. Points of detail or niceties of wording should not stand in the way of achieving the contracts basic purpose.

4. In construing a contract, commercial or business, common sense may be important.

At first blush all of this seems entirely reasonable provided the interpretation favoured by the court supports your position and not that of your opponent.

However, there are problems here. To take the last principle for example, what makes a judge best placed to determine what common sense requires? If common sense comes in to play, where does that leave the principles of rectification, whereby a defectively drafted contract can in certain cases be rectified by the court? These are questions recently posed by Lord Sumption now a retired Justice of the Supreme Court in London.

Further, what does contextual construction mean? Arnold v Britton and Wood v Capita Insurance Services Limited (both decisions of the Supreme Court in London) would suggest that the language of the contract assumes primacy even if it produces a harsh result. That is, of course, consistent with the principle that it is not for a court to re write a bad bargain.

Likewise, what does a purposive construction mean? Do we look at language alone or are we to ascribe meaning too? If so, whose meaning?

It seems clear from this decision that the Scottish appeal court has steered away from the more orthodox view of interpretation of contract favoured by the Supreme Court in London (see for example Arnold v Britton and Wood v Capita Insurance Services above). The Scottish court has adopted a more liberal view of the principles of interpretation. That liberal approach is not without its critics – see for example the observations of Lord Sumption above. Now retired from the Supreme Court in London, in various speeches delivered in Edinburgh and Oxford, Lord Sumption has argued cogently for a return to the primacy of language in the interpretation of contracts. More specifically, Lord Sumption has argued that the more precise the words used, the less likely it is that surrounding circumstances will add anything useful.

So, in the COVID-19 world we now inhabit it may be necessary to dust down those contracts and look afresh at exactly what the contract means. Correct interpretation may mean the difference between enforcement of obligations and a contract that is not worth the paper it is written on.

The information contained in this newsletter is for general guidance only and represents our understanding of relevant law and practice as at May 2020. Wright, Johnston & Mackenzie LLP cannot be held responsible for any action taken or not taken in reliance upon the contents. Specific advice should be taken on any individual matter. Transmissions to or from our email system and calls to or from our offices may be monitored and/or recorded for regulatory purposes. Authorised and regulated by the Financial Conduct Authority. Registered office: 302 St Vincent Street, Glasgow, G2 5RZ. A limited liability partnership registered in Scotland, number SO 300336.

Get in touch corporate@wjm.co.uk Alison and the team can help.