WHAT DO YOU MEAN THERE’S A LEASE? 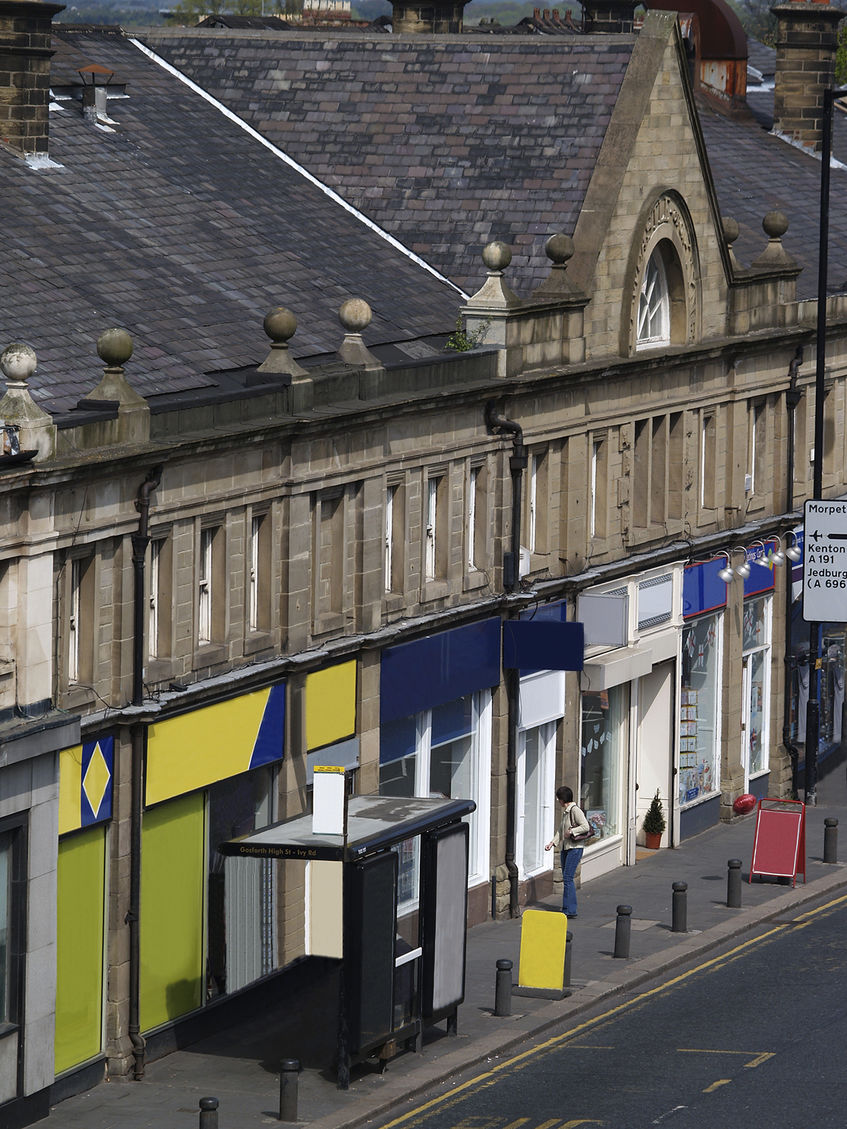 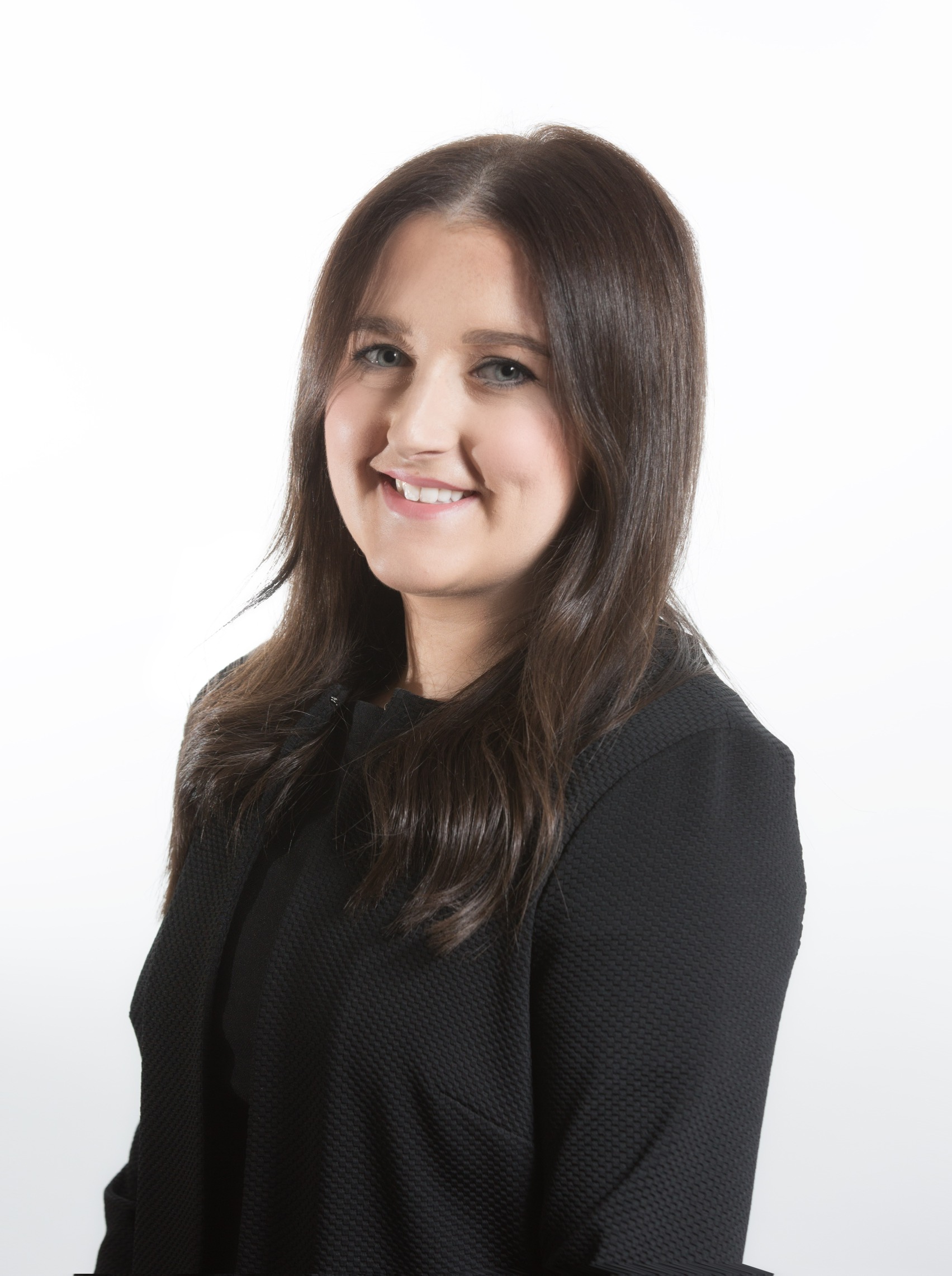 It is not uncommon to find a tenant who occupies commercial premises and pays rent on nothing more than a hand shake with the landlord. Months or even years can pass before the parties decide to formalise their arrangement.

Eventually, the lawyers are called in and the drafts are prepared and circulated. They go backwards and forwards and each time the same wording is added and removed. Responsibility for the rising damp in the kitchen and back office is being avoided by both parties. The tenant’s solicitor carves out his client’s repairing obligation within an inch of its life. The landlord’s solicitor refuses to accept the creation of this black hole into which the repairing obligations are falling. The tenant’s option to purchase at the end of year 5 has been erased and re-drafted so many times that no-one can remember what it was supposed to say.

A stale mate has occurred and, despite the hand shake, it turns out that an agreement cannot be reached.

The tenant eventually gets fed up, wants to forget the whole thing and move out. He says, “We haven’t got a lease anyway, right?” Wrong.

REQUIREMENTS OF WRITING (SCOTLAND) ACT 1995
In Scotland, under the Requirements of Writing (Scotland) Act 1995, any lease or contract for lease for a period of more than one year must be constituted in writing and signed by both parties in the manner prescribed by the Act. However, the Act does admit that contracts (including those for leases for more than one year) may be constituted less formally.

Ss1(3) and 1(4) of the 1995 Act provide that contracts relating to an interest in land, which do not conform with the requirements of the Act (i.e. are not in writing at all or have some other irregularity, for example, a signing defect) cannot be invalidated where three conditions are met. Those conditions are:-

1. There is an agreement between the parties;
2. One party has relied on that agreement; and
3. The party relying on the agreement would, as a result of his reliance, suffer material prejudice should the other party be allowed to withdraw.

This is a statutory form of “personal bar” and essentially prevents a party from withdrawing from a contract or from arguing that it is invalid because it has not been constituted in writing as a result of his own actings.

PERSONAL BAR IN RELATION TO LEASES
The statutory form of personal bar applies only to those rights listed in section 1(2)(a) of the 1995 Act, which include contracts for the creation, transfer, variation or extinction of real rights in land (e.g. missives). It cannot be used in relation to the rights listed in section 1(2)(b) and (c) of the 1995 Act, including deeds which of themselves actually create, transfer, vary, or extinguish a real right in land (e.g. dispositions).

The distinction between the constitution of contractual rights on the one hand and of real rights on the other is problematic with regard to missives of let and leases, which may encompass both. Leases both create the tenant’s real right (once they are registered or possession is taken), and also constitute a bilateral contract. Similarly, missives of let constitute a contract for the creation of the lease, but may equally form the basis for the real right.

Frequently, in practice, lease transactions will involve both a set of missives and a lease, particularly where solicitors are involved. Where there is an antecedent contract followed by a separate lease, the former is clearly intended to embody the contract and the latter the real right. There should therefore be no real question of the provisions of the lease being validated by the statute.

A WORKED EXAMPLE
The Advice Centre for Mortgages (ACM) v McNicoll, 2006 SLT 591 concerned a purported 10 year lease of a shop in Edinburgh. ACM’s claim was twofold: (i) that they actually had a lease of the subjects which, by the time of the hearing, they had occupied for several years, and where they had built up goodwill; and (ii) that they had an option to purchase the property at year 5 from the landlords' singular successor.

Their case failed on both counts.

In reaching this conclusion, the court had the task of disentangling a set of incomplete missives (contracts), two lost drafts (one revised by a solicitor, one not), an unsigned engrossment of the lease (also lost), and substantial delays between each of these stages, during which time the tenant was occupying the property, paying rent, and making improvements to the subjects.

The timeline and facts were complicated, but were essentially this:-

1. 29 November, 1999: The landlords' agents send the tenants' agents a formal offer of lease with entry at 1 December, 1999. The offer contains all the essential ingredients of a lease, including a rent (£12,000 per annum) and duration (10 years). In addition, there is a statement that the rent will be reviewed every five years and that the tenants will have an option to purchase the subjects five years after the date of entry. The offer includes a formula for calculating the purchase price on the exercise of the option, but the mechanism for effecting the rent review is said to be contained in an attached draft lease, which is lost and cannot be produced in court.

2. 1 December, 1999: The tenants take entry, begin paying the rent, and soon afterwards make improvements to the property, including shop front decoration and signs and internal fixtures, fitting, furnishing and decoration.

3. 22 May, 2000: The tenants' agents send a qualified acceptance of the landlords' offer. It provides for the option to purchase to be exercised by the tenants giving the landlords four weeks' written notice. The form of the notice and other, unascertainable, changes are contained in an attached, revised version, of the draft lease, which has also been lost. An acceptance of these qualifications is never sent.

4. 13 October, 2000: The landlords' agents send an engrossment of the lease to the tenants' agents for execution. A copy of this is produced, though presumably there was no way of telling which parts of it derived from the revisals made to the lost draft. The engrossment itself cannot be found, but the tenants concede that it was never executed.

The court held that there was no consensus in idem (a meeting of the minds), and this alone was enough to dispose of the case. It was also held that, even if there had been a valid lease, the option provision would not have been binding upon the landlord's singular successor, since an option to purchase is not inter naturalia (i.e. a clause commonly occurring in commercial leases) of a lease.

Consensus must be achieved not only on the essentials of the lease, but also on any other matters “treated by one or both of the parties as significant”. On the facts, the incomplete missives disclosed agreement on entry, duration and rent, but the court identified three outstanding issues which prevented consensus: (1) there was no mechanism for effecting the rent review, and the existence of a rent review is an important element in a modern commercial lease which, moreover, can affect the level of the initial rent; (2) the terms of the option had not been agreed; and (3) the revised draft lease could not be produced, so there was no way of knowing how significant the revisals were.

ACTINGS OF THE PARTIES AND LEASES FOR LESS THAN ONE YEAR
The court also considered whether consensus could be brought about by actings. In Tom Super Printing Supplies Ltd v South Lanarkshire Council, for example, the pursuers invoked section 1(3) and (4) of the 1995 Act to validate a variation of a contract with the defenders, but the actings in question could have referred equally to the original contract as to the variations and so the provisions of the variation were held not to apply. In The Advice Centre for Mortgages, the court concluded that since the Tenant’s actings (entry, payment of rent and improvements) took place immediately on entry, it could not be argued that those actings were in reliance of the incomplete missives or the draft lease since neither document came into existence (in their revised form) until more than 5 months after entry.

Since leases for less than 1 year do not require to be in writing, the court briefly considered whether the actings of the parties could amount, at least, to a lease for a period of up to one year. The court noted that:

“if parties enter into a lease of subjects, entry is taken and rent is paid, but no document conforming to the requirements of section 2 [of the 1995 Act] is executed, the lease will be construed as an annual lease, renewable by tacit relocation. That appears to be a sensible result.”

TAKE CARE NOT TO STUMBLE INTO A BINDING CONTRACT UNINTENTIONALLY
Use of disclaiming wording in contract negotiation correspondence can be useful to demonstrate that there was no "informal" contract upon which reliance could be placed. This might be wording that expressly states that the correspondence or draft contract is not intended to be contractual in effect or that a draft document is not legally binding until it is attached to formal missives. If such wording appears, it is difficult for either of the parties to claim that a contract (albeit informally constituted) had been achieved. This has been the practice of commercial agents for all time.

But tenants and landlords alike should take care not to stumble into a binding contract unintentionally. As we have seen, the actings of the parties: taking or allowing entry; paying or accepting rent; performance of other obligations, all without written agreement could perhaps result in the shocked response: “what do you mean there’s a lease!”.

The information contained in this newsletter is for general guidance only and represents our understanding of relevant law and practice as at June 2019. Wright, Johnston & Mackenzie LLP cannot be held responsible for any action taken or not taken in reliance upon the contents. Specific advice should be taken on any individual matter. Transmissions to or from our email system and calls to or from our offices may be monitored and/or recorded for regulatory purposes. Authorised and regulated by the Financial Conduct Authority. Registered office: 302 St Vincent Street, Glasgow, G2 5RZ. A limited liability partnership registered in Scotland, number SO 300336.