The Potential Cost of Crowdfunding 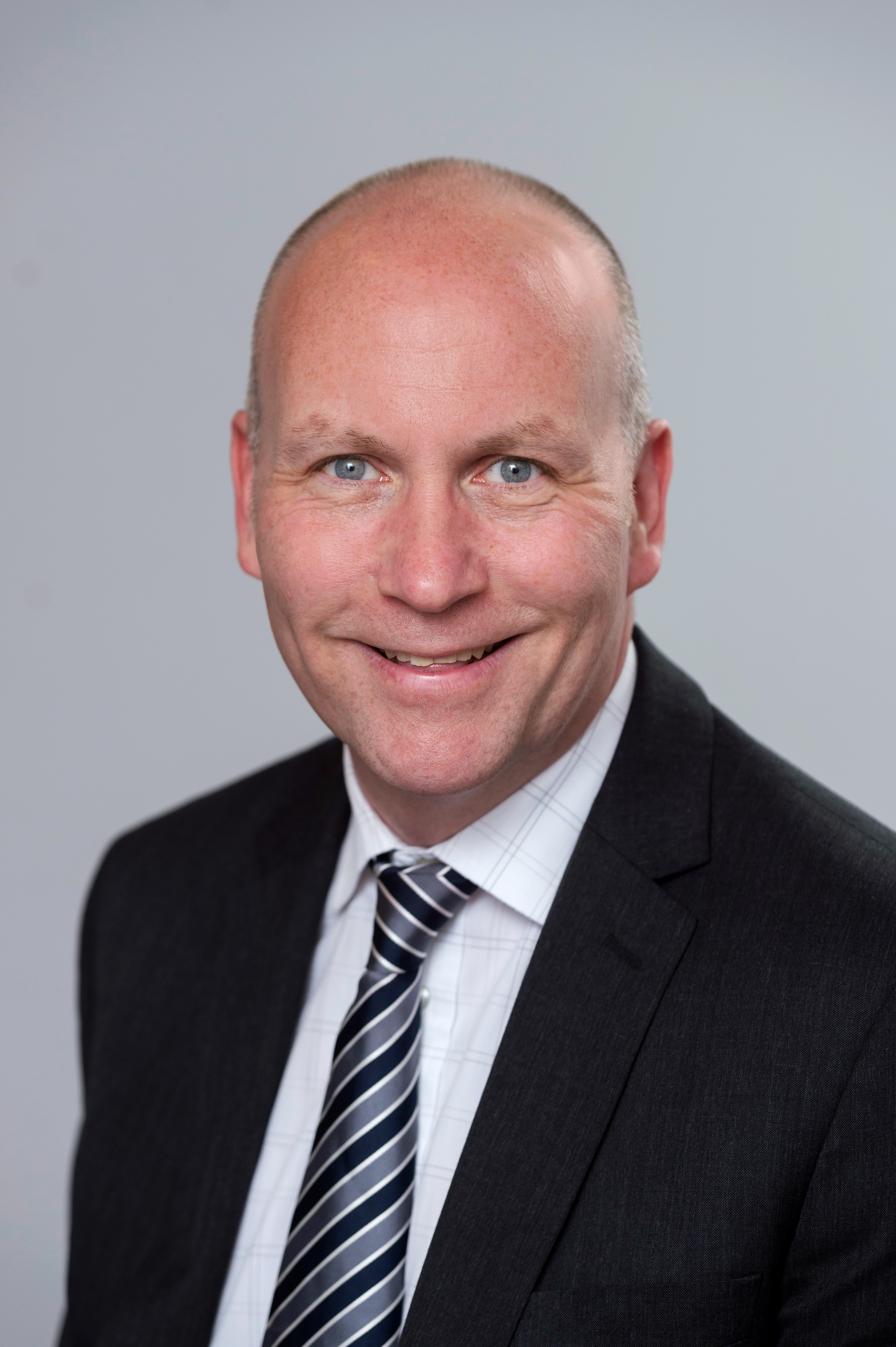 Rock band Marillion, fronted by Dalkeith’s own Derek Dick aka Fish, is often somewhat unexpectedly credited as being ahead of the curve when it comes to understanding the untapped potential of commercial crowdfunding, after the group successfully raised enough funds from fans to record their 1997 album, The Strange Engine.

Crowdfunding has come a long way since then and is now regularly used by political grass-root movements and large commercial enterprises alike. The publicity that tends to come with this kind of fundraising is often an appealing factor to those involved.

There are, however, notable implications of raisings funds in this way. Corporate Partner Colin Millar is keen to highlight some of the potential pitfalls and shortcomings of crowdfunding that can often be overlooked.

Crowdfunding has become a cultural norm

Crowdfunding is something that has seen steady growth in Scotland over the last couple of decades, and with successful campaigns and product launches across the globe (coupled with the accessibility of online crowdfunding platforms), it is more popular now than ever.

The minimal upfront cost reduces risk and the need to take on initial debt, so the appeal for this style of fundraiser is obvious, but this also creates an inherent risk for the investor or donor. Bank lending and fundraising for registered charities are subject to much more stringent legal checks and the simplicity of crowdfunding is often its biggest downfall.

Even the word ‘crowdfunding’ is a rather protean term, as this can be split further into reward, donation, debt, and equity variants; all with their own caveats and complications.

The Financial Conduct Authority (“FCA”) regulates debt and equity-based crowdfunding. Debt crowdfunding would be a form of loan provided by the backers with an expectation of repayment of capital and interest over time.

Equity (or investment) based crowdfunding is where a backer invests in a business in return for shares.

The FCA has confirmed that donation and rewards based crowdfunding fall outside the remit of ‘regulated activities’ under the Financial Services and Markets Act 2000, but it does however regulate the payment services provided in connection to donation-based and reward-based crowdfunding, so the nuances of what is and isn’t protected can quickly become confusing.

Rewards based crowdfunding is an attractive tool for creators as it bypasses FCA regulation and attracts backers by promising early access to a novel product or exclusive perks (based on funding stretch goals or individual backer contributions) which is becoming an increasingly popular model for getting products to market or assisting promising start-ups.

Backers of projects need to be particularly careful of which crowdfunding platforms they use as there is no guarantee that funds will be protected or returned even when a project meets its funding goal or fails to do so. Backers have little visibility of how project funds are being applied for throughout the course of the campaign, or if excess funding is raised.

Crowdfunding somewhat bypasses the classic regulatory structures, so access to the Financial Services Compensation Scheme (FSCS) is not always an option, something that would be standard with pensions, insurance, and most day-to-day financial activity.

There has been some high-profile corporate crowdfunding in Scotland, including BrewDog’s ‘Equity for Punks’ scheme, but more recently, an area of growth in crowdfunding has been for litigation purposes.

The government legally protected beavers in 2019, despite the frustration of some in the farming fraternity. No beaver was to be killed unless a licence is granted by NatureScot, only given when all parties agree that there is no satisfactory alternative.

Over 200 beavers were killed with NatureScot’s permission under this legislation. At the same time, NatureScot recommended the relocation of beavers, recommending over 100,000 hectares of habitat, but the Government have refused to proceed up to this point.

Last year, Trees for Life, a Scottish based conservation group, managed to successfully challenge the granting of licenses by NatureScot to kill beavers, raising over £60,000 from over 1,500 people, showcasing the fundraising method to other grassroot organisations; so we expect this trend to continue.

Crowding the path to the courtroom

Crowdfunding for litigation has had varying levels of success in Scotland, both in fundraising terms and courtroom success.

Dr Andrew Tickell, lecturer in Law at Glasgow Caledonian University, analysed five years of data in the Edinburgh Law Review, concluding that £2.3 million of crowdfunded capital had been used in Scottish Courts over the last five years.

The decentralised nature of crowdfunding makes it appealing to certain groups, especially those with a large public backing, but what happens if the legal case never comes to fruition, or settles out of court?

Many of these campaigns are vague in their promises specifically to avoid making themselves legally accountable, so donors should tread carefully. The more equivocal the campaign’s claims, the less legal responsibility they are held to.

If people are using crowdfunding to generate funds, they are probably unable to afford to repay any monies should the FCA find wrongdoing or they fall short in their claims, so in essence, there will always be a lot of trust required between fundraiser and investor as there is often minimal legal protection should things go wrong.

For example, in recent years, a Kickstarter campaign for the development of a sophisticated camera battery (X-Tra) reached its funding goal. The campaign appeared to be legitimate, but the creator’s profile was made using stock photos of a model which brought the legitimacy of the project into question.

The project achieved its funding goal in December 2020 (with over $220,000 pledged by backers - and one individual pledging over $850). Aggrieved backers of the project are now citing Kickstarter’s Terms and Conditions in the hopes of a refund or a response from the creator. Kickstarter is unable to offer direct refunds as the contract is between the backer and the creator.

The creator provided an update on the project in February 2022 apologising for the delay and explaining that quarantine has delayed development. In the meantime, the backers are out of pocket and haven’t received the promised product, they are uncertain about whether the creator is legitimate and unable to secure a refund from the creator or through Kickstarter.

This form of capital building should be approached with caution, from both a fundraising and investor perspective.

While crowdfunding has been around for a while now, the scale and potential of this style of fundraising is still growing.

When researching any potential investment or seeking specialist legal guidance, it’s crucial to do so as early as possible in the process. I would seriously encourage anyone who is thinking of using this format to speak to an expert before taking on a project.