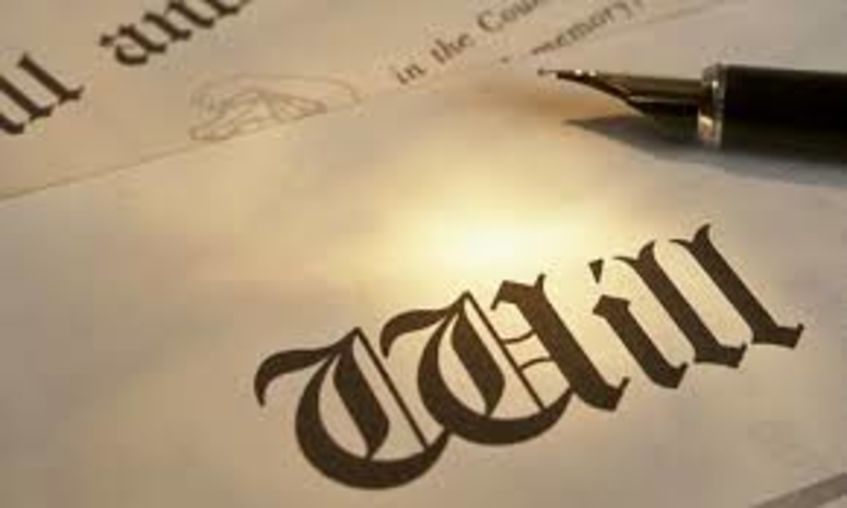 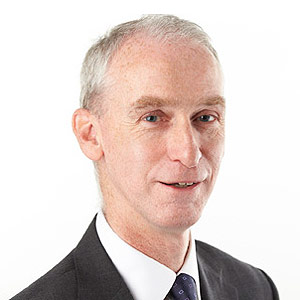 As in many areas of Private Client law and practice, Scotland and England have completely different systems for providing executors appointed by a will (or acting under intestacy) with the legal authority to deal with the assets of the estate. This reflects the different legal traditions in the two jurisdictions - common law in England and civil law in Scotland - although this distinction is less marked in the area of succession and executors than elsewhere. This is probably because the probate jurisdiction in England has its origins in the Ecclesiastical courts of the Middle Ages which are closer to the civil law tradition than many other areas of English law.

Some translations of the terminology will be helpful as an introduction. The document which is issued by the court on application by the executors is called Probate in England where there is a will and Confirmation in Scotland whether or not there is a will. The title of the office is executor in Scotland in all estates; a will appoints an executor nominate; where there is no will the appointment is as an executor dative but both kinds of executor will seek a grant of Confirmation. The terms administrator and Letters of Administration are not used.

In many other situations the Scottish and English terms are different even although what they describe is the same (and or practically the same) thing. For example (English terms first) real and personal property become heritable and moveable, a life interest and remainder become liferent and fee and even the process of dealing with the estate has its own word, at least among practitioners as administration of estates becomes executry administration.

Enough of that. What are the real differences? In England, Probate (and to simplify matters I will deal with the situation in both countries where there is a will appointing executors) tells the world that the executors named in it are entitled to deal with the assets of the estate because they are named in the will. Beyond the appointment of executors, Probate makes no judgement on the validity of the will or the bequests in it and this is the same with Confirmation in Scotland.

What Confirmation does which Probate does not do is vest the assets of the estate in the executors for the purposes of administration and subject to the terms of the will. Scottish executors legally step into the shoes of the deceased and it is they (and only they) who can deal with the assets and enforce rights held by the deceased. Beneficiaries in England may have equitable rights which they can enforce against third parties but the only recourse of Scottish beneficiaries is to the executors.

One result of this is that the application for Confirmation on Form C1 must include a complete list of the deceased's assets in the UK with their values. Along with the will, this then becomes a public document when lodged in court. In England, the only information which is public is the total gross and net value of the estate with no details of how that is made up.

The Sheriff Court in Scotland issues Confirmation which is a copy of the C1 with the court order attached to it. To allow executors to send the Confirmation to all asset holders simultaneously, the Court issues Certificates of Confirmation which are akin to office copies of Probate but are specific to each asset and include the asset description and value as stated in the C1.

Both Probate and Confirmation were recognised and essential procedures long before Estate Duty was introduced and the applications for a grant of representation took on the dual function of being a tax return of the assets of the estate. Although executors applying for Probate sign a declaration that they have and will retain full details of the assets of the estate, it is difficult to enforce compliance with this, particularly in estates where no tax is payable.

This is particularly obvious in cases where additional assets are discovered after the grant of representation is issued or assets which were included in the original application are found to have been larger than stated there. An organisation which receives an office copy Probate has no way of knowing how the gross estate value stated was made up and particularly what value (if any) was included for the asset held by them. English executors can therefore deal relatively easily with additional assets which may come to light, subject of course to their duty to report such assets to HMRC where IHT is payable.

In Scotland, however, most cases where further estate is discovered require a further application to the court for an Eik (a Scots word for an addition) or supplementary Confirmation detailing the additional assets. All applications for an Eik must be reported to HMRC before they will be accepted by the Sheriff Court, even if no tax is payable and the original C1 did not have to go to HMRC. Occasionally asset holders will allow executors to deal with additional assets of lower value without the need for an Eik but they will often then insist that the executors intimate the additional asset to HMRC, occasionally asking to see a copy of the letter sent. In either of these circumstances, this is not of course the sort of correspondence which the hard-pressed HMRC really wants to receive for estates where they will have received a C5 (the Scottish equivalent of the English IHT 205 and 207 forms) but will not have opened a file unless they have specific queries to raise.

Thus if English executors, by accident or otherwise, omit or undervalue an asset in the Probate application and the IHT400, they will still be able to deal with the assets by producing the original or an office copy of the Probate. Scottish executors who omit details of an asset will not be able to deal with it until they have intimated details to HMRC and obtained an Eik to Confirmation. Arguably therefore the Scottish system is less open to fraud and tax evasion than the English one.

The Scottish requirement to include a list of all the estate assets in the C1 has a knock-on effect in cases where IHT is payable and an IHT400 has been submitted. The IHT 400 and supplementary IHT forms request exact details of the estate assets and English executors have to complete all the forms in full. Scottish executors have however already set out all the assets and values in the C1 and HMRC accept IHT returns which show simply the total value for each category of asset and refer to the C1 for the detail.

An unscrupulous or careless executor or agent may therefore have an easier time of it in England but in neither jurisdiction is any gap in the official procedure a justification for breaching the undertakings which executors have signed when submitting the estate details to the court, far less HMRC.

The information contained in this newsletter is for general guidance only and represents our understanding of relevant law and practice as at March 2019. Wright, Johnston & Mackenzie LLP cannot be held responsible for any action taken or not taken in reliance upon the contents. Specific advice should be taken on any individual matter. Transmissions to or from our email system and calls to or from our offices may be monitored and/or recorded for regulatory purposes. Authorised and regulated by the Financial Conduct Authority. Registered office: 302 St Vincent Street, Glasgow, G2 5RZ. A limited liability partnership registered in Scotland, number SO 300336.