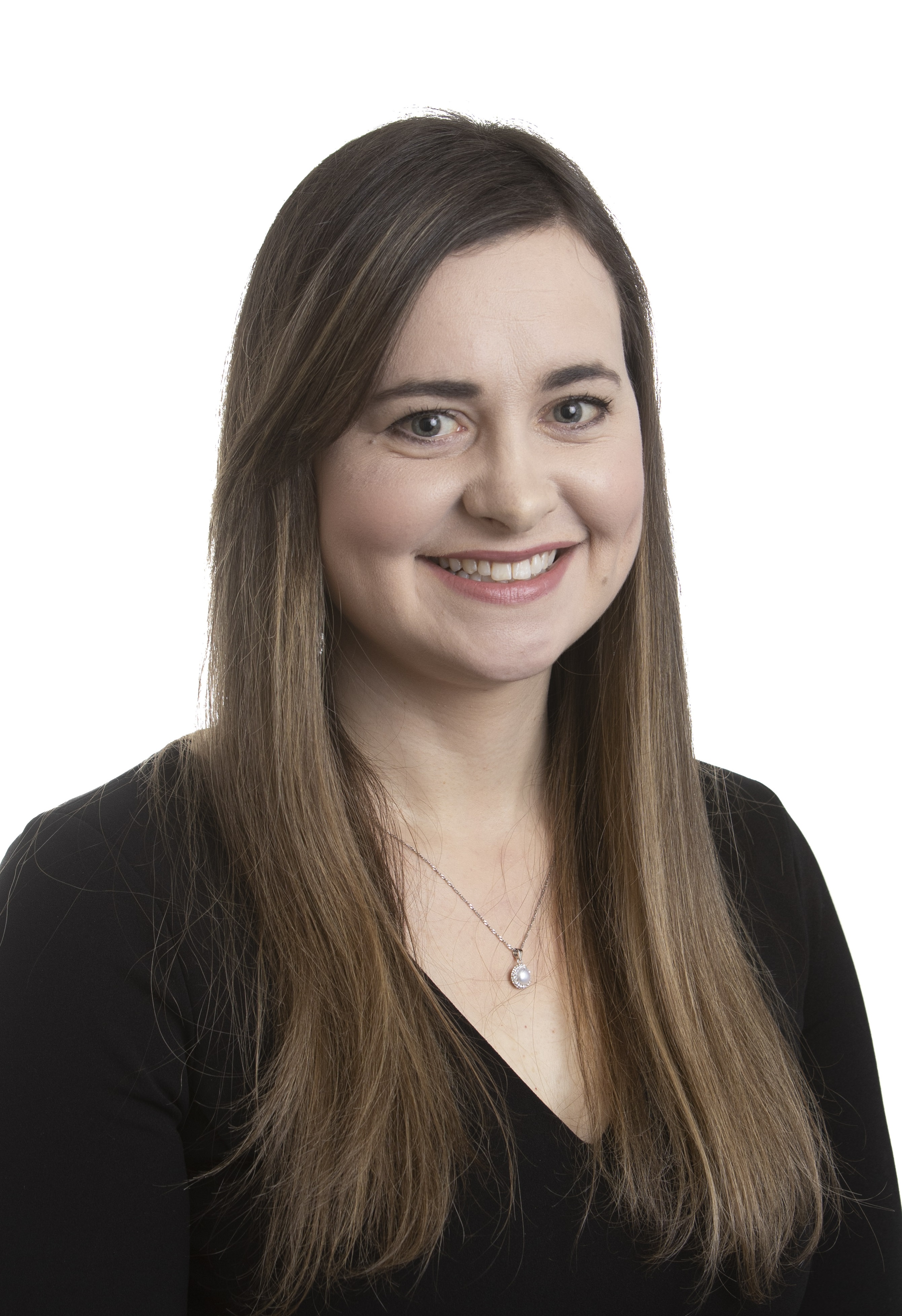 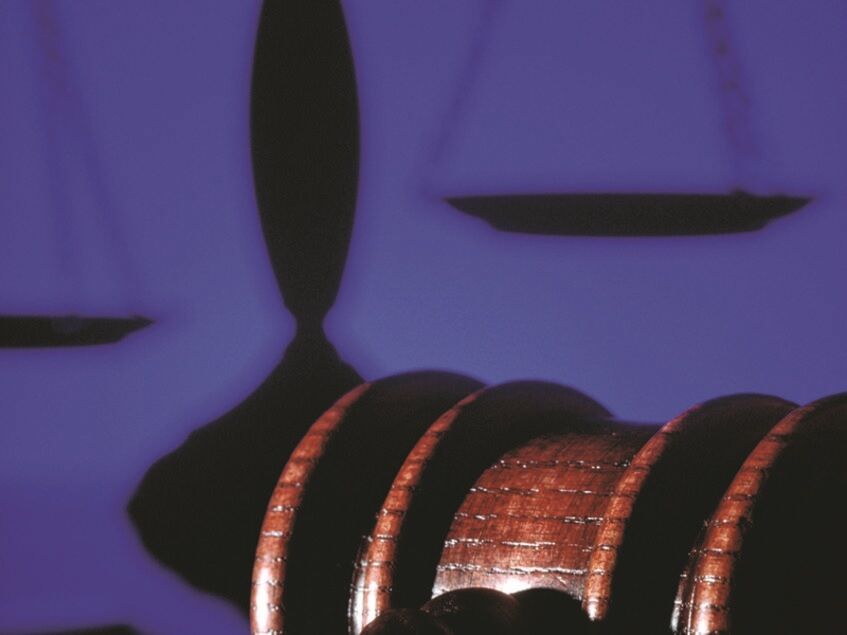 A Court of Session decision in a procurement dispute has favoured the authority over the disappointed bidder – with the effect of increasing the uncertainty for bidders?

Just how transparent do companies need to be when tendering for contracts? According to AC Whyte & Co v Renfrewshire Council [2020] CSOH 82 (4 September 2020), local authorities have significant flexibility when interpreting the “transparency” requirement in the Public Contracts (Scotland) Regulations 2015.

AC Whyte sought damages following the award of a contract to a company that did not meet the minimum turnover stated in the invitation to tender (ITT), relying instead on the capacity of third parties.

The tender proceedings
The ITT, for property improvement works, was issued by Renfrewshire Council. In accordance with the European Single Procurement Document (Scotland) (“ESPD”), candidates required to have a minimum annual turnover of a revised figure of £10 million for the past three years in the business area covered by the contract. Where the candidate was a consortium with no individual member meeting that requirement, the council would have a discretion to consider whether any alternative proposals could be considered equivalent. The ITT further stated that where the tenderer was to be a consortium, the contract would be entered into with the lead organisation and all members of the consortium, who would be jointly and severally liable.

A contract was entered into with one tenderer, Procast. Procast had originally stated it was not seeking to rely on the capacities of third parties, but had submitted three ESPDs for itself and two other entities. In response to a council query Procast stated that it was tendering as a consortium on the “‘Lead Provider’ model”, with itself as lead. Requested for evidence of annual turnover, Procast responded that the combined annual turnover of the three companies met the requirement, providing unaudited financial statements.

The claim for damages
AC Whyte claimed the council breached its obligation to act in a transparent manner (reg 19(1)) because: (1) it failed to enquire into any inter-company trading between Procast and the other entities, and therefore did not have sufficient information to satisfy itself regarding the ITT requirement; (2) the award of the contract to Procast was not made in accordance with the ITT; and (3) at the time of the award, the council did not possess information essential for a proper decision to be made.

The pursuer further argued that, in breach of the ITT, the contract had been entered into with Procast on its own, and that this had happened although no single member of the consortium met the turnover requirement on its own.

Lord Tyre granted absolvitor in favour of the council.

In relation to inter-company trading, Lord Tyre considered that, as the ITT did not provide for any adjustment of turnover, there was no obligation on the council to investigate the matter and it could not be manifest error to fail to make any inquiry/adjustment for such trading.

He further held that the authority had a discretion in terms of the ITT to award the contract to a tenderer who did not meet the turnover requirement. In any event, the question as to that discretion did not arise as the council was entitled to rely on Procast’s self-certification that the requirement was met. The council was also entitled, if it so wished, to regard the information and documentation supplied by Procast as sufficient and as an “alternative proposal” in terms of the ITT. Contracting with Procast alone was “a failure by the council to secure an advantage”, and not a failure to assess competing bids.

Commentary
Authorities will be relieved at the extent to which they can exercise discretion without breaching the transparency requirements, even in relation to contradictions in their own ITT. It is notable that in this case the council’s argument (that the inclusion of the clause requiring the contract to be entered into with all consortium members was a mistake), was accepted. Bidders, however, may be concerned at the extra difficulties in attempting to foresee exactly how authorities will reach their decisions. If the ITT wording cannot be relied on, what certainty do bidders have?

At least in this case, the usual procurement procedure took place in that it was publicly advertised and bidders had a chance to (a) bid and (b) challenge the tender where they considered it had not been made in accordance with the procurement regulations. This was, of course, all pre-pandemic.

Since the start of the pandemic, much has been made in relation to the award of large so-called secret contracts to relatively unknown entities, often with little to no obvious experience in the public sector and, occasionally, with background links to politicians (labelled the “chumocracy” approach), taking advantage of the urgency provision in the regulations. Practitioners and the public alike will be waiting with interest to see the outcome of the seemingly inevitable judicial review applications.

This article was first published in the Law Society of Scotland Journal magazine Jan 2021.

The information contained in this newsletter is for general guidance only and represents our understanding of relevant law and practice as at January 2021. Wright, Johnston & Mackenzie LLP cannot be held responsible for any action taken or not taken in reliance upon the contents. Specific advice should be taken on any individual matter. Transmissions to or from our email system and calls to or from our offices may be monitored and/or recorded for regulatory purposes. Authorised and regulated by the Financial Conduct Authority. Registered office: 302 St Vincent Street, Glasgow, G2 5RZ. A limited liability partnership registered in Scotland, number SO 300336.