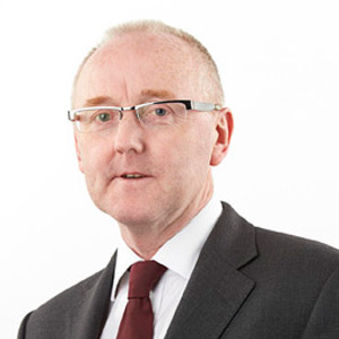 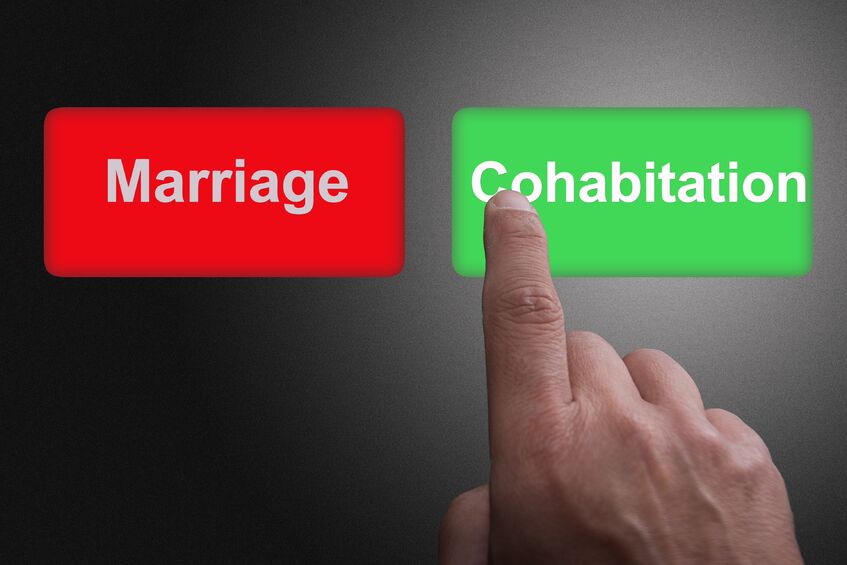 Tom Quail explores the legal protection offered to cohabiting couples, the discrepancies between this and the law around married couples, and how this may be set to change in the future.

In 2006, the law in Scotland changed in order to provide a greater level of protection to unmarried, cohabiting couples. While the new legislation was welcomed and seen as a positive step forward by many at the time, fifteen years on, there is a great deal of debate around whether the law is still fit for purpose.

In 2019, the Scottish Law Commission launched a review into the rights of cohabitants, as part of a wider investigation into family law, and solicitors who specialise in this field were invited to share their thoughts and experiences of how the legislation works in practice, and the ways in which it could be improved.

While the consultation period has come to an end, and the responses are being reviewed, it is hoped the findings of this review will ultimately bring about a new Act of Parliament and inform updates to the law, to better reflect the way families are living in the modern world.

Thinking back to when the law around cohabiting couples was first introduced, there was still a fair amount of controversy around granting rights to unmarried couples. This may seem unfathomable in this day and age, but at the time many were against it, thinking it would somehow undermine marriage and dissuade couples from taking the step of legally formalising their partnership.

However, it was deemed necessary, as the number of couples choosing to live together without getting married was rising significantly at the time, and indeed continues to become increasingly popular.

Anecdotally speaking, I know there is still a great deal of confusion around the rights afforded to cohabiting couples. Many family lawyers can struggle with cohabitation cases due to the lack of certainty provided by the law. It’s therefore fair to assume the people who are in these couples themselves are likely to be unclear about their rights. This is precisely what the Scottish Law Commission is hoping to change.

At present, cohabiting couples are undoubtedly worse off than married couples or those in civil partnerships, when it comes to legal protection. There are significant differences between the rights of couples who marry and those who don’t.

For example, when a married couple divorces, everything they have accumulated and built over the course of their marriage is technically shared evenly. However, for couples who live together but have never married, there is no ‘pool of assets’ as such, so dividing belongings and finances upon separation can be challenging. In this situation, an individual must demonstrate they have been financially disadvantaged, and make a claim accordingly.

There is also a one year period in which claims must be made by those who were part of a cohabiting couple. After this time, the right to make a claim is lost entirely. This can often result in an uneven sharing of property and assets when a cohabiting couple separates. There isn’t the same level of legal protection as there is for married couples or those in civil partnerships.

The Scottish Law Commission has made it clear that they have no specific view as to how the law should change, but the findings of the review will give a good insight into the opinions of a wide variety of experts, and it will be very interesting to see what is suggested as a result.

I believe Scotland will eventually change cohabitation laws so they are much more closely aligned with those of married couples.

In other jurisdictions such as New Zealand and Australia, for example, unmarried couples are automatically granted the same rights as married couples after they have lived together for a certain period of time, and I think this may eventually be mirrored here. An extension to the one-year cut-off on making financial claims upon separation may also level the playing field between couples who choose to marry and those who don’t.

My advice to anyone who is currently part of a cohabiting couple is to make sure you’re aware of your rights. Regardless of your situation, and whether you plan to marry or not, it’s always sensible to ensure you know where you stand legally, and seek the advice of a professional if you have any questions.

The information contained in this newsletter is for general guidance only and represents our understanding of relevant law and practice as at April 2021. Wright, Johnston & Mackenzie LLP cannot be held responsible for any action taken or not taken in reliance upon the contents. Specific advice should be taken on any individual matter. Transmissions to or from our email system and calls to or from our offices may be monitored and/or recorded for regulatory purposes. Authorised and regulated by the Financial Conduct Authority. Registered office: 302 St Vincent Street, Glasgow, G2 5RZ. A limited liability partnership registered in Scotland, number SO 300336.

Get in touch family@wjm.co.uk Tom and the team can help.