How renewables can repower our economy post-Covid-19 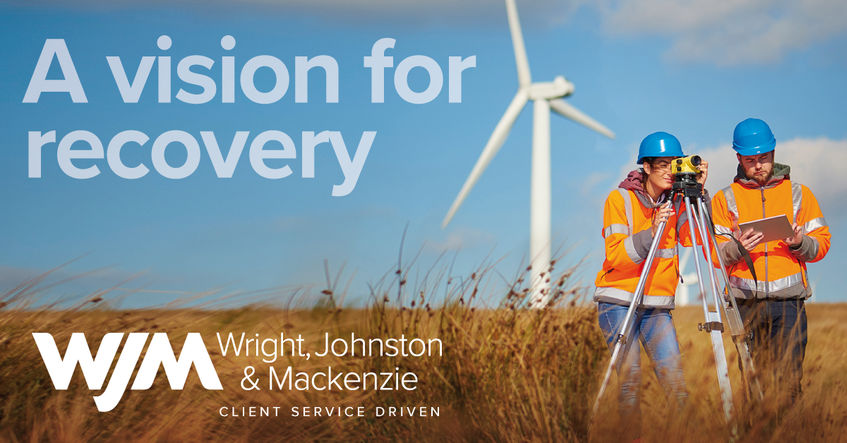 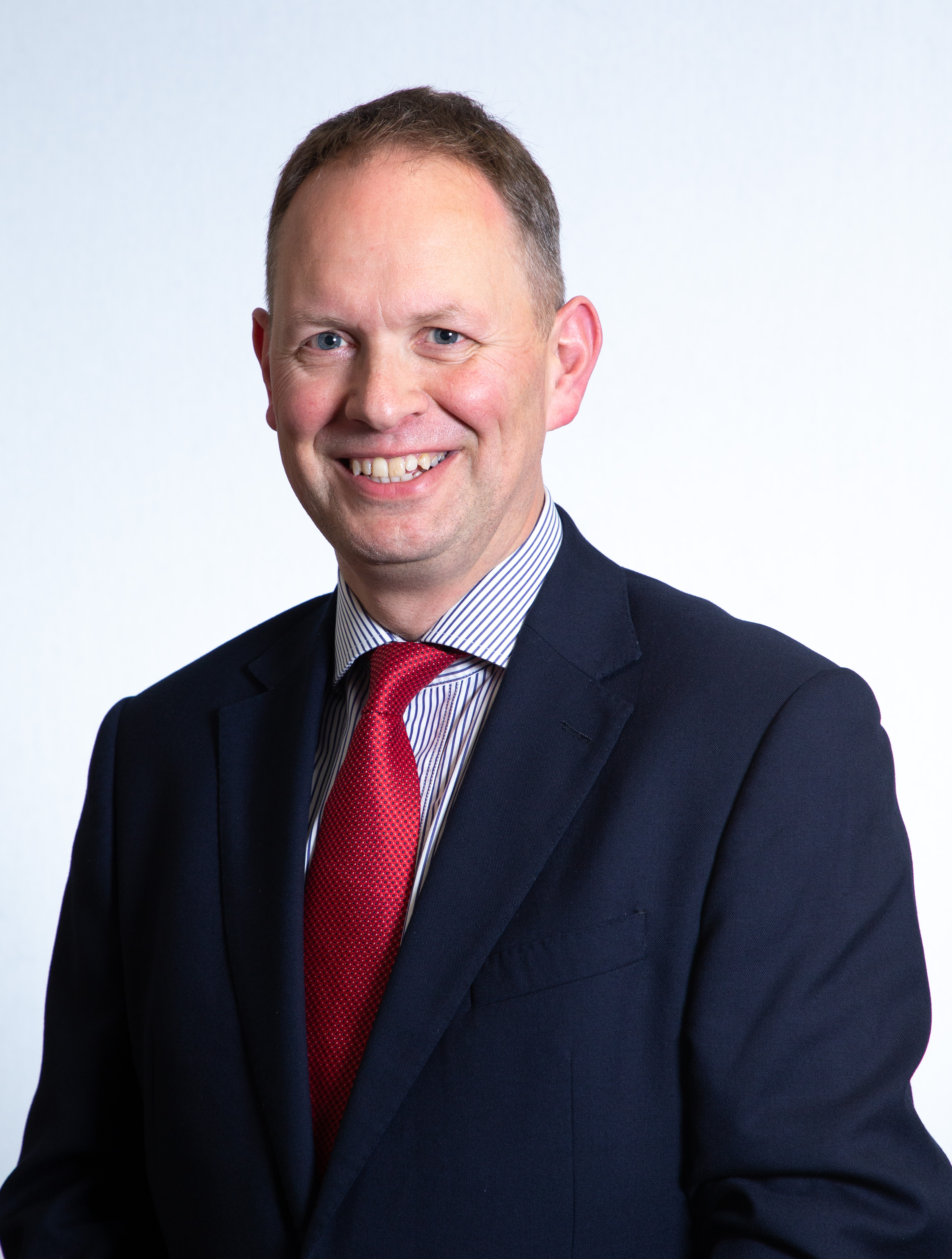 Andy McFarlane, Head of Renewables, discusses the current state of play of the renewables industry in Scotland, including the opportunities, challenges and the way forward.

COVID-19 has had an extremely profound impact on the economy. Sectors which have been a bedrock of the Scottish and British economy have been damaged and some changed forever. However, there are some areas which remain relatively unharmed and which may help to lead recovery from the now confirmed recession.

Renewables is one of these sectors. Whilst politicians herald a green recovery, on the ground the pandemic has seen developers adapting to remote working and new ways of communication, but their desire to progress their projects has continued largely unabated. Alongside that, investor appetite in the Scottish onshore wind market remains strong despite both the pandemic and continued political uncertainty from Brexit and renewed support for Scottish independence.

There are plenty of opportunities when it comes to the renewables industry and onshore wind, particularly in Scotland at the moment. However, these do not come without their challenges.

It is fair to say the opportunities which we are now seeing have grown out of a rocky period for onshore wind. Not long after David Cameron’s surprise majority in the 2015 General Election, his government drastically cut investment in the onshore wind sector by bringing about the early closure of the Renewables Obligation subsidy, following that with the exclusion of onshore wind from future Contracts for Difference (CfD) rounds. It is difficult to reconcile the pessimism within the industry at that time with where we are now.

During that period, projects no longer had a clear route to market. Scotland and Wales became the preferred places for onshore developers as planning changes in England delivered a double-whammy to the industry there. Against this backdrop, those developers who were able to weather the storm worked hard to find new routes to market (most notable has been the rise of corporate PPAs) and continued efficiencies to make their projects viable and competitive. Onshore projects were now competing against other renewables technologies which continued to benefit from government subsidy, their participation in further CfD rounds driving down return for electricity generation.

When the surprise announcement came that onshore wind was to be allowed back into the CfD auctions it came as an added bonus rather than a critical lifeline for an industry which was some distance along a journey to reinvent itself with projects now driven by scale, better technology and maximum efficiency.

All this means that onshore wind projects, particularly in Scotland, are attractive to developers who know there is a ready market for investors to acquire same.

The market is highly competitive at the moment, with landowners again able to tender sites to a reinvigorated developer community in the UK who are finding themselves joined by new developers coming from abroad to get involved in the sector.
At the same time, the industry has finally achieved some overdue good press with recent front pages in Scotland trumpeting that onshore wind could result in cheaper energy bills, making a welcome change from unfounded scare stories in the past.

Despite the optimism, the industry continues to face some challenges. Planning, always a challenge, remains frustrating. The new National Planning Framework (NPF4) was due to be published in September this year, and it was hoped it would give a clearer (and perhaps more positive) steer on development on and around wild land.

Developers were also hoping for some clarity on a “presumption in favour” of similar development when considering whether to re-plant and re-power existing wind farms or to extend the lifetime of existing machines. For me, it’s a no brainer that we want to get the benefit of more efficient turbines and more sympathetic landscaping of modern wind farms.

It is very disappointing against this background that NPF4 has been delayed. Politicians like to talk about the green recovery and there is no doubt the Scottish Government’s warm words re renewables add something to the allure of Scotland for developers, but on a more basic level, progressing NPF4 was and remains a real opportunity to provide clarity and bring forward development, which can help a recovery as well as reaching the ambitious renewed targets for 2030.

It will be no surprise, based on what I have said before, that our renewables team continues to be very busy, notwithstanding lockdown and everything since.

As uncertainty persists around NPF4, our planning team remains busy with strategic advice, ongoing public inquiries and dealing with specialist consultees, notably on the aviation side.

On transactions, our team continues to be kept busy at the early stages of the development process, as well as when projects progress to spades in the ground phase, and financial close.

The team has a diverse range of specialisms across property, agricultural and crofting law, planning, construction, tax, and dispute resolution.

We recently completed the development and sale of the proposed Blary Hill Wind Farm on the Kintyre Peninsula. This was a high value project, with Scotland’s first ever joint ICP (independent connection provider) grid connection, making it a significant example of developers working together to develop projects in the ‘subsidy-free’ market.

This was one of the most complex projects our team had ever worked on, covering all property development work on the main site, access, pinch points and grid connection route, as well as planning advice on consent requirements and interaction with a neighbouring community development. We supported the client all the way through the process, right through to the sale, which completed during lockdown. In itself, the sale is a clear example that even in current circumstances, investors will buy into Scottish projects.

The information contained in this newsletter is for general guidance only and represents our understanding of relevant law and practice as at September 2020. Wright, Johnston & Mackenzie LLP cannot be held responsible for any action taken or not taken in reliance upon the contents. Specific advice should be taken on any individual matter. Transmissions to or from our email system and calls to or from our offices may be monitored and/or recorded for regulatory purposes. Authorised and regulated by the Financial Conduct Authority. Registered office: 302 St Vincent Street, Glasgow, G2 5RZ. A limited liability partnership registered in Scotland, number SO 300336.