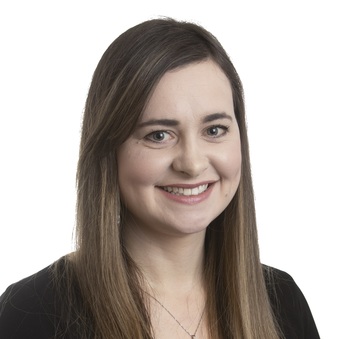 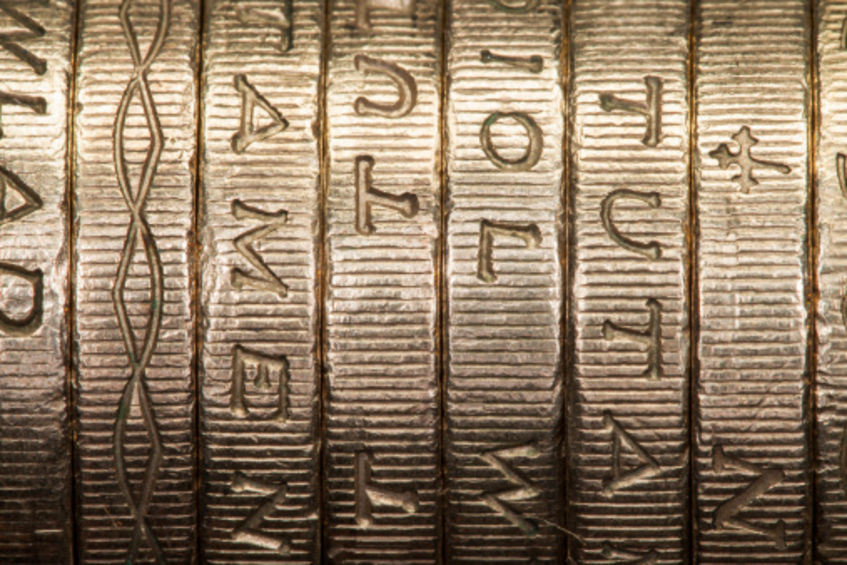 Various forms of grant assistance have been made available to businesses from government throughout the pandemic to help with enforced closures. Some are more generous than others.

In March the Chancellor announced an additional cash grant of £25,000 to all businesses in the retail, hospitality and leisure (RHL) sector in England, provided they had a rateable value of less than £51,000. He further advised that £3.5 billion in additional funding would be given to the devolved administration to support businesses in Scotland, Wales and Northern Ireland. A week later it was confirmed that grants in England would be paid per property rather than per business.

The amount of funding to be provided was to be calculated for Scotland through the application of the Barnett formula. In Scotland, the amount available to be claimed by a RHL business was unclear until early June. By that time it had evolved to:

In the application for judicial review, the petitioner argued that the 25% reduction to the grants paid for the second and subsequent properties of his business was unlawful: he had a legitimate expectation that a full 100% grant would be paid in respect of each of his properties, and the decision to restrict the amount paid was irrational.

Further, although detrimental reliance was not essential, it was a relevant consideration and he had relied on the promise of a full grant per property in his dealings with suppliers, and in taking important decisions about the future funding of his shops. It was illogical to place businesses in Scotland at a disadvantage compared to equivalent English businesses while maintaining the scheme was being “mirrored”.

Lord Fairley refused the petition for judicial review, stating that the petitioner did not have a legitimate expectation.

The judgment reviews the origins and development of the RHL grant in Scotland and holds that the Chancellor’s initial statement was “ambiguous on the issue of whether the proposed grant support being described by him was intended to be per business or per property”. In assessing whether or not a case had been made in relation to legitimate expectation, Lord Fairley noted the relevant questions were:

1. Did the respondents create a legitimate expectation in the terms contended for by the petitioner by making a promise which was clear, unambiguous and devoid of any relevant qualification?
2. If so, did they frustrate that expectation?
3. If so, was that frustration so unfair that to take a new and different course amounted to an abuse of power?

He examined the statements made by cabinet secretaries to “mirror” the measures announced by the Chancellor, and the way the grant scheme developed in Scotland. He noted particularly that: “the use by the Chancellor of the qualifying words ‘up to’ clearly signified that whilst individual grants would be capped at £25,000, they would not necessarily be paid at that maximum level. The words ‘up to’ were relevant words of qualification”. Given that the petitioner could not point to a clear, unambiguous and unconditional promise, the (most crucial) part of the argument based on the principle of legitimate expectation failed.

Nevertheless, Lord Fairley considered the issue of abuse of power, expressing the view that the respondents’ argument, that the policy for the allocation of Barnett consequentials was within the “macro-political field” where a change of policy would not readily be seen as an abuse of power, was persuasive. In relation to rationality as a standalone ground of review, simply because there was a difference between England and Scotland in their approaches to the grants did not mean either approach was wrong.

The courts should be slow to interfere with political policy decisions in relation to the detailed allocation of Barnett consequentials, unless Wednesbury irrationality was alleged.

The closing date for the RHL grant in Scotland was 10 July. The judgment notes that had the petitioner’s properties been based in England, he would have received a full 100% grant for all six properties. Could businesses have foreseen that the corporate structure and location of their business would prove to be pivotal in the assessment of the amount of grants available? Though disappointing for single structure entities with branches in differing locations, the judgment notes the benefits available to businesses that choose to operate in this manner and cost savings available.

When helping clients structure their businesses, practitioners will be aware of the differing forms of trading vehicles available and whether or not to incorporate (and if so in what form), the risks of failing to ring-fence assets, the benefits of limited liability and the pros and cons of separate legal personality. In this case the chosen business structure proved pivotal for the allocation of grants in Scotland.

This article first appeared in the Law Society of Scotland Journal

The information contained in this newsletter is for general guidance only and represents our understanding of relevant law and practice as at September 2020. Wright, Johnston & Mackenzie LLP cannot be held responsible for any action taken or not taken in reliance upon the contents. Specific advice should be taken on any individual matter. Transmissions to or from our email system and calls to or from our offices may be monitored and/or recorded for regulatory purposes. Authorised and regulated by the Financial Conduct Authority. Registered office: 302 St Vincent Street, Glasgow, G2 5RZ. A limited liability partnership registered in Scotland, number SO 300336.

Get in touch corporate@wjm.co.uk Alison and the team can help.