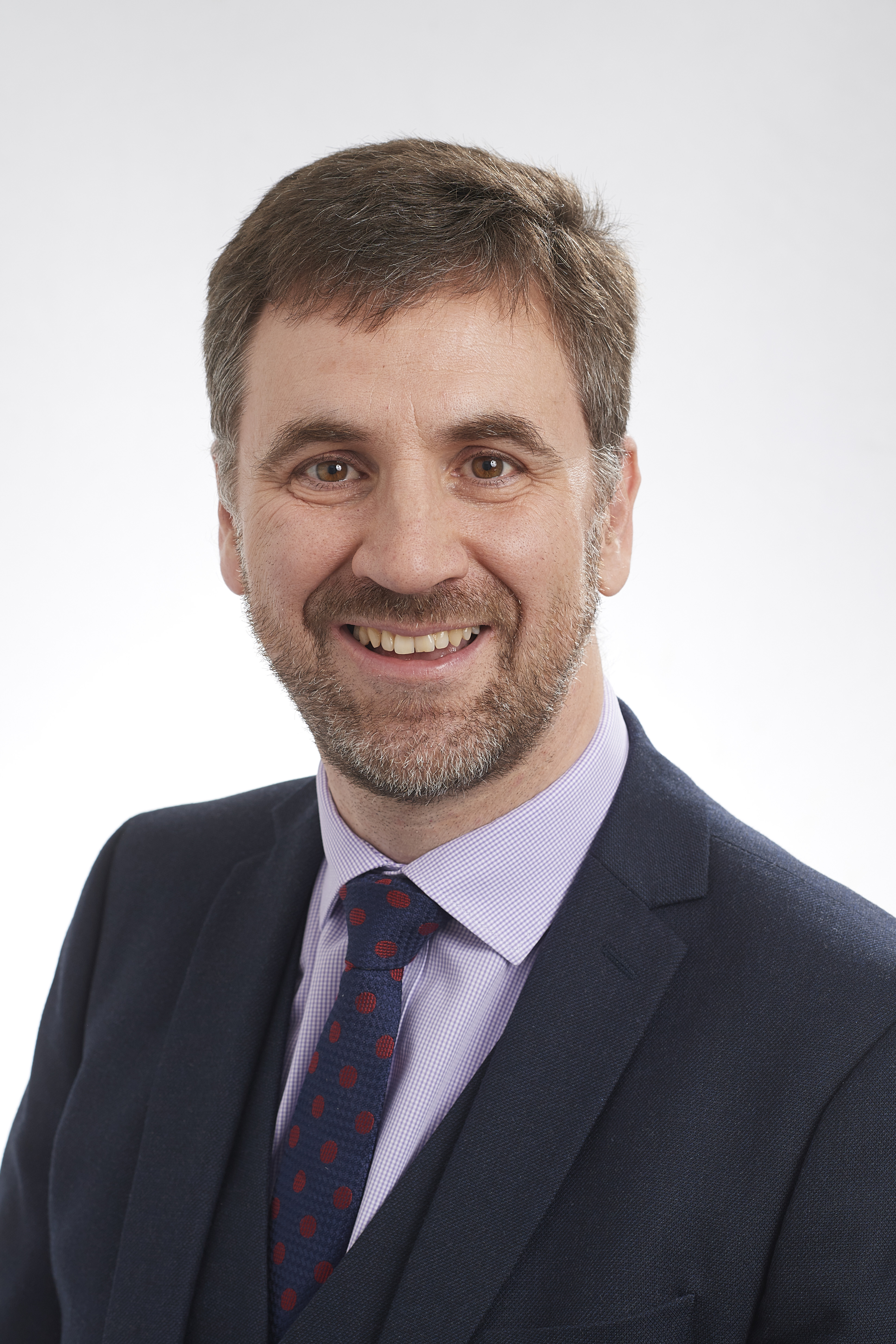 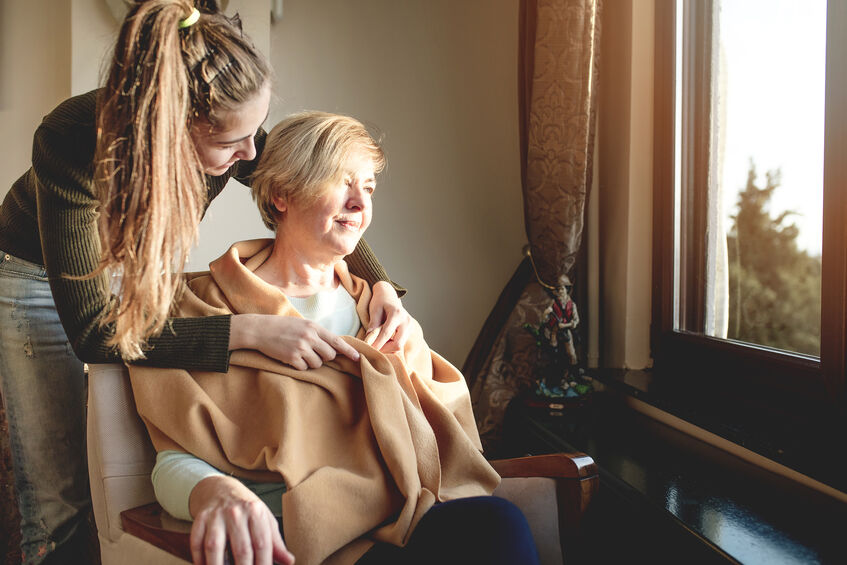 WJM private client specialist Rod MacLean takes a look at the potential dangers of guardianship arrangements in Scotland, now Britney Spears’ conservatorship has come to an end following a highly-publicised 14-year legal battle, and has reviewed the position under Scots law in the wake of Spears’ high-profile case, and highlighted the potential for a similar situation to arise in Scotland.

In Scots law, a guardianship order is a court appointment which authorises a person to act and make decisions on behalf of an adult with incapacity. While guardianship arrangements are hugely beneficial and vital in many situations, it is essential that adequate safeguards are in place to ensure no one ends up trapped in an arrangement that is no longer necessary or fit for purpose.

Britney Spears’ case has had a huge deal of publicity in recent years, which has led people to wonder whether something similar could happen this side of the pond.

The conservatorship process in California is similar to what we call a guardianship arrangement here in Scotland. It’s a legal arrangement which is designed to protect someone who doesn’t have capacity to make their own decisions.

A guardianship is most commonly put in place for an elderly person who may suffer from dementia, a person who has learning difficulties, or someone who has suffered a stroke or traumatic brain injury.

Britney’s case is very peculiar in that - as far as we know - she doesn’t fall into any of these categories. She’s touring, performing, and releasing music, and these are not the sort of activities you would expect someone under a guardianship or a conservatorship to be able to do.

While her case appears extreme and is hopefully very uncommon, it is possible that a similar situation could take place here in Scotland, as there appear to be similarities between the law in Scotland and California.

Guardianship arrangements are advantageous to many people, but this case highlights that it is important that adequate safeguards are in place.

In Scotland, guardianship falls under incapacity law. We have separate laws in place which deal with mental health issues. It’s hard to say for certain, as all of Britney’s court hearings have been heard privately, but a mental health issue could be at the root of the conservatorship.

Generally, guardianships are beneficial - the arrangement is designed to help people who are unable to act for themselves. They are reviewed by the court every three to five years, as there may be circumstances where someone regains capacity, such as when someone recovers from a stroke for example, and the guardianship is no longer needed. But once the arrangement is in place, it’s typically very hard to reverse.

Although guardianships are undoubtedly necessary in many situations, the law is quite draconian as it essentially takes away someone’s rights. From a policymaking perspective, checks need to be in place to ensure it can’t be easily abused.

Ultimately, the Britney case demonstrates that it is much better for people to make their own arrangements wherever possible. This can be achieved through a Power of Attorney, whereby you choose who you want to act on your behalf should the need arise, avoiding the need for any court-appointed guardian.

The information contained in this newsletter is for general guidance only and represents our understanding of relevant law and practice as at January 2022. Wright, Johnston & Mackenzie LLP cannot be held responsible for any action taken or not taken in reliance upon the contents. Specific advice should be taken on any individual matter. Transmissions to or from our email system and calls to or from our offices may be monitored and/or recorded for regulatory purposes. Authorised and regulated by the Financial Conduct Authority. Registered office: 302 St Vincent Street, Glasgow, G2 5RZ. A limited liability partnership registered in Scotland, number SO 300336.

Get in touch privateclient@wjm.co.uk Ian and the team can help.