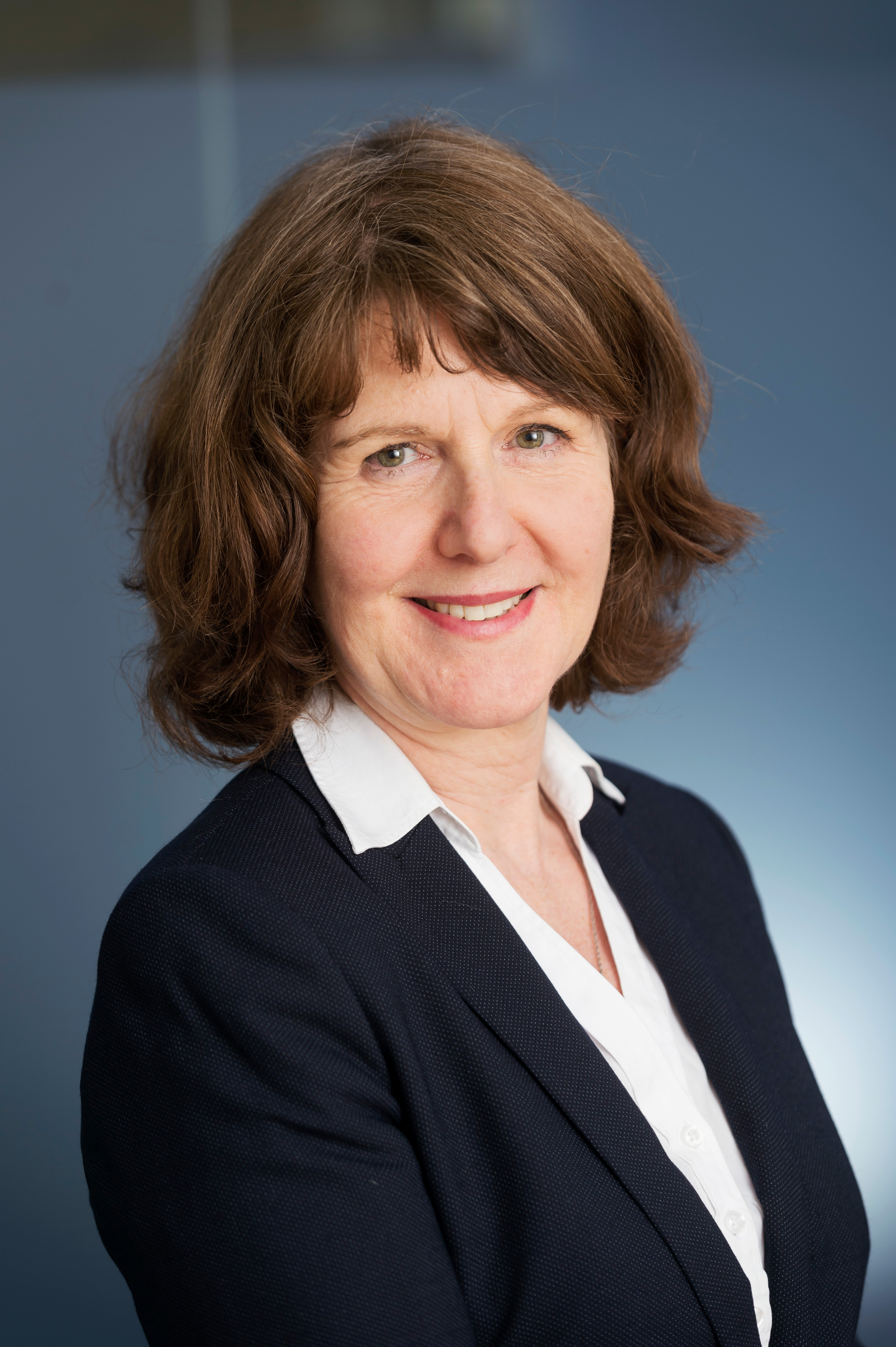 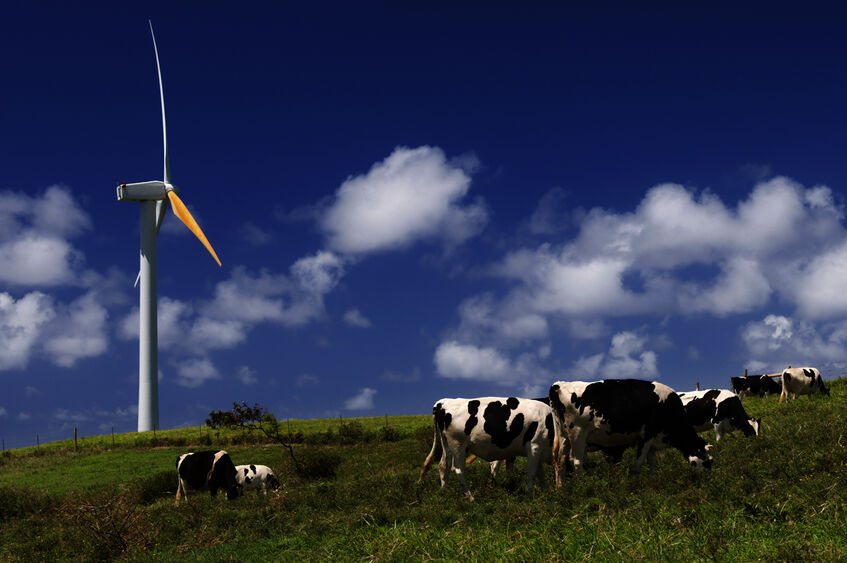 Nicola Martin, Partner at WJM, has an established practice in taking renewable energy projects through the planning and consenting process. Nicola sees opportunities emerging for landowners in the ever-changing environment and is keen to highlight some considerations for landowners when exploring the potential for commercial renewable energy projects.

The direction of travel of the Scottish Government is now clearly signposted for increasing renewable energy generation and stimulating a green economic recovery. This is good news for the future of commercial renewable energy projects.

There will be many matters to consider if a landowner is looking at the potential for a commercial renewable energy project, such as the agreement for the use of the land, how to maximise the likelihood of obtaining a consent, and the implications for the wider business and land management strategies.

As climate change policies and technologies are being tested and adopted, new opportunities to maximise the benefits a project may bring to the estate business are emerging. Landowner involvement at an early stage in the life of the project allows works to be considered that could realise increased benefits for the landowner and the developer. One major benefit of taking this approach is that the right works will be material in planning terms and would weigh in favour of consent for the renewable energy project.

Negotiating a project through the consenting process for a new or repowered commercial renewable energy scheme is likely to be managed by the developer that a landowner chooses to work with. The decision to grant consent or refuse an application for a renewable energy project is made in the context of relevant national policy, planning policy and local development plans. In Scotland, the national spatial strategy and planning policy is contained in the national planning framework (NPF3) and Scottish Planning Policy (2014) - both of which are soon to be replaced by a single policy document - to be known as NPF4.

Due to be issued by the Scottish Government in September, the consultation draft NPF4 is expected to contain policies relating to provision of habitat and ecological improvements that amount to “biodiversity net gain”, that is, the provision of benefits to the natural environment that are over and above the mitigation proposed to offset the effects of the proposed development.

Commercial renewable energy projects often include a range of benefits such as community benefit as well as job creation and an economic boost to the local area. Other advantages could be the possibility of improved access by promoting use of constructed access tracks for horse riding or mountain bike riding.

However, the increased Scottish Government focus on the need for action to address the climate emergency brings opportunities directly relating to the condition or use of the land on which the development is proposed. Works which provide for peat restoration, native species forestry planting, and species focussed habitat management plans are prime examples of the type of project that could provide biodiversity net gain.

The range of schemes will depend on the particular characteristics of the land, your business model, the renewable energy project and the potential the land carries for developing those natural characteristics.

Renewable energy projects including such schemes could be the key to unlocking increased natural capital and carbon rights in your land. Developers and landowners are exploring new approaches to such assets with a view to maximising and sharing returns. The role of natural capital in the market seems likely to become increasingly important, with the opportunity to enjoy the benefits of carbon units being more valued in land development agreements as businesses look at off-setting emissions in the future.

It is becoming increasingly clear that the continued focus on addressing climate change will provide the opportunity to identify benefits which can be taken into consideration in the decision-making process. The anticipated Scottish Government policy allowing for schemes for net bio-diversity gain to be taken into consideration provides an opportunity for landowners to maximise a range of benefits for their businesses generated by a commercial renewable project.

The information contained in this newsletter is for general guidance only and represents our understanding of relevant law and practice as at October 2021. Wright, Johnston & Mackenzie LLP cannot be held responsible for any action taken or not taken in reliance upon the contents. Specific advice should be taken on any individual matter. Transmissions to or from our email system and calls to or from our offices may be monitored and/or recorded for regulatory purposes. Authorised and regulated by the Financial Conduct Authority. Registered office: 302 St Vincent Street, Glasgow, G2 5RZ. A limited liability partnership registered in Scotland, number SO 300336.

Get in touch fzg@wjm.co.uk Fraser and the team can help.