Bangladesh, the Maldives, Micronesia – and Sanday in the Orkney Islands: what do they have in common? 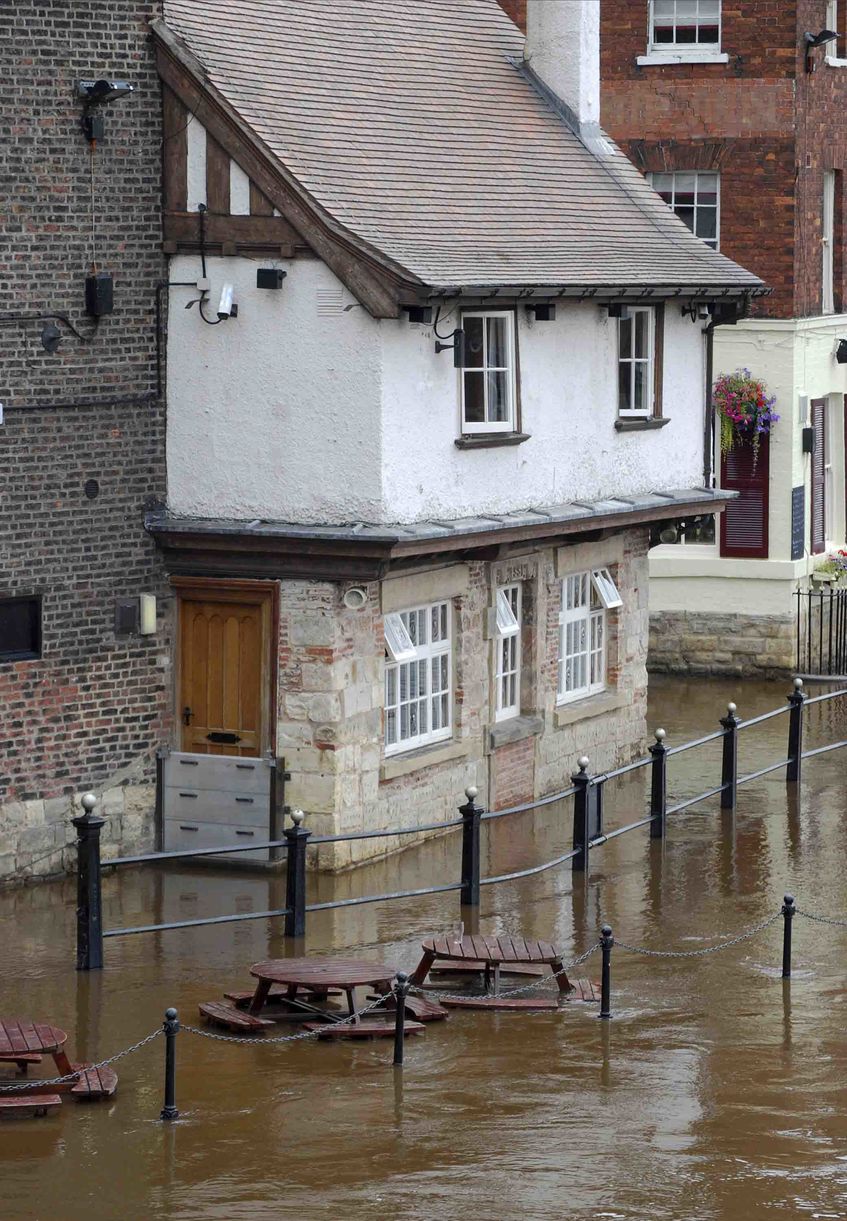 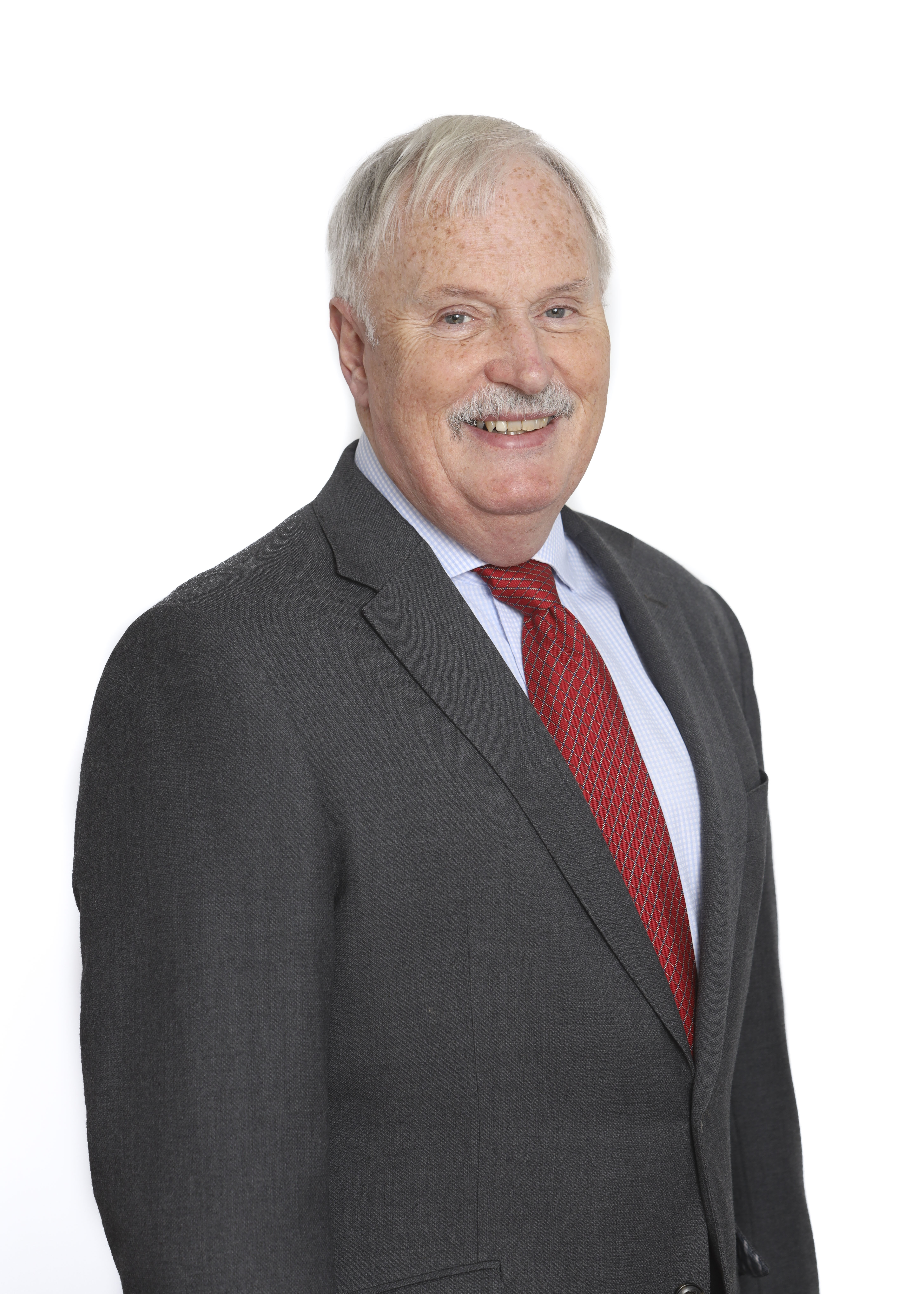 The recent really heavy rains – the second once in a century event that I can remember this decade – makes me glad that we live towards the top of a small hill. That said, the playing fields opposite us are known as the Wetlands: and that’s why a downstream gap site wasn’t built on until about 20 years ago. The name “Wetlands” is apt: the people in the house that is now in the gap site were flooded again.

At times like these, it’s instructive to look around old towns and cities and (in very general terms) see old buildings standing in non-flood-prone areas and newer buildings often built in riskier areas. Yes, the newer buildings are built there because that’s where the gaps are: but if flood prevention is thought about at all, that must add to the cost of those new buildings. And, of course, that diverted water has to go somewhere -presumably, somewhere other than where it historically went (given that this is “extra” water).

All of which brings me, somewhat circuitously, to Sanday. Sanday is facing a threat similar to that facing the Maldives: see this article from May 2009 in The Scotsman. While “The Donald” doesn’t seem to believe in climate change, most of the rest of us do – we just don’t know how bad things are going to be. If you want to be really scared, though, have a look at this article in the week’s The Economist.

One of the scary things here is the lack of what immunologists call “herd immunity”: if x% of the population get inoculated against something, then a disease should not spread. That’s behind the public health concerns about the falling take up of measles injections. But even if I am the most environmentally rigorous person, if you still drive a diesel car; fly; or eat meat from cows that “make a smell” (couldn’t think of another way to put that, but you know what I mean) – don’t I get wet anyway. And, more to the point, doesn’t Sanday suffer.

It shouldn’t be the case, but it does feel more urgent the closer to home things are. The Thames barrier closed once a year on average between 1982 and 1990, its first 8 years. Since 2000, the average is closer to 8 times a year. So things are going to change – and that means that it is likely to be the case that parts of the UK – of Scotland – that we currently use won’t be useable going forward. Or they will be useable, but only with expensive protective measures and/or flood insurance (the cost of which will surely rise). If you want a current example and are in the vicinity of Perth (the original, not the Aussie one) take the road by the docks to see the measures already in place to protect against the flooding that’s likely just now. What happens when those flood defences aren’t good enough – and who pays for the upgraded ones?

It was Michael Dewar, a commercial property specialist colleague and an Orcadian that first mentioned Sanday to me. I had known about the risks that the Maldives and so on faced – but Orkney? Property ownership and occupation are long term decisions and what faces us is a long-term problem. In the coming years businesses will have to start to take account of flood risks in a way that they’ve not done to date. However, when it comes to long term property investments - especially in areas prone to flooding – businesses need to think about this now.. Governments too will have to play their part in protecting vulnerable communities. In England and Wales the government underwrites flood damage insurance payments but the same doesn’t apply in Scotland: why not?

So, just what will you do? What if your business was based on Sanday? Is the key to start planning today for issues we know are coming the day after tomorrow?

The information contained in this newsletter is for general guidance only and represents our understanding of relevant law and practice as at August 2019. Wright, Johnston & Mackenzie LLP cannot be held responsible for any action taken or not taken in reliance upon the contents. Specific advice should be taken on any individual matter. Transmissions to or from our email system and calls to or from our offices may be monitored and/or recorded for regulatory purposes. Authorised and regulated by the Financial Conduct Authority. Registered office: 302 St Vincent Street, Glasgow, G2 5RZ. A limited liability partnership registered in Scotland, number SO 300336.