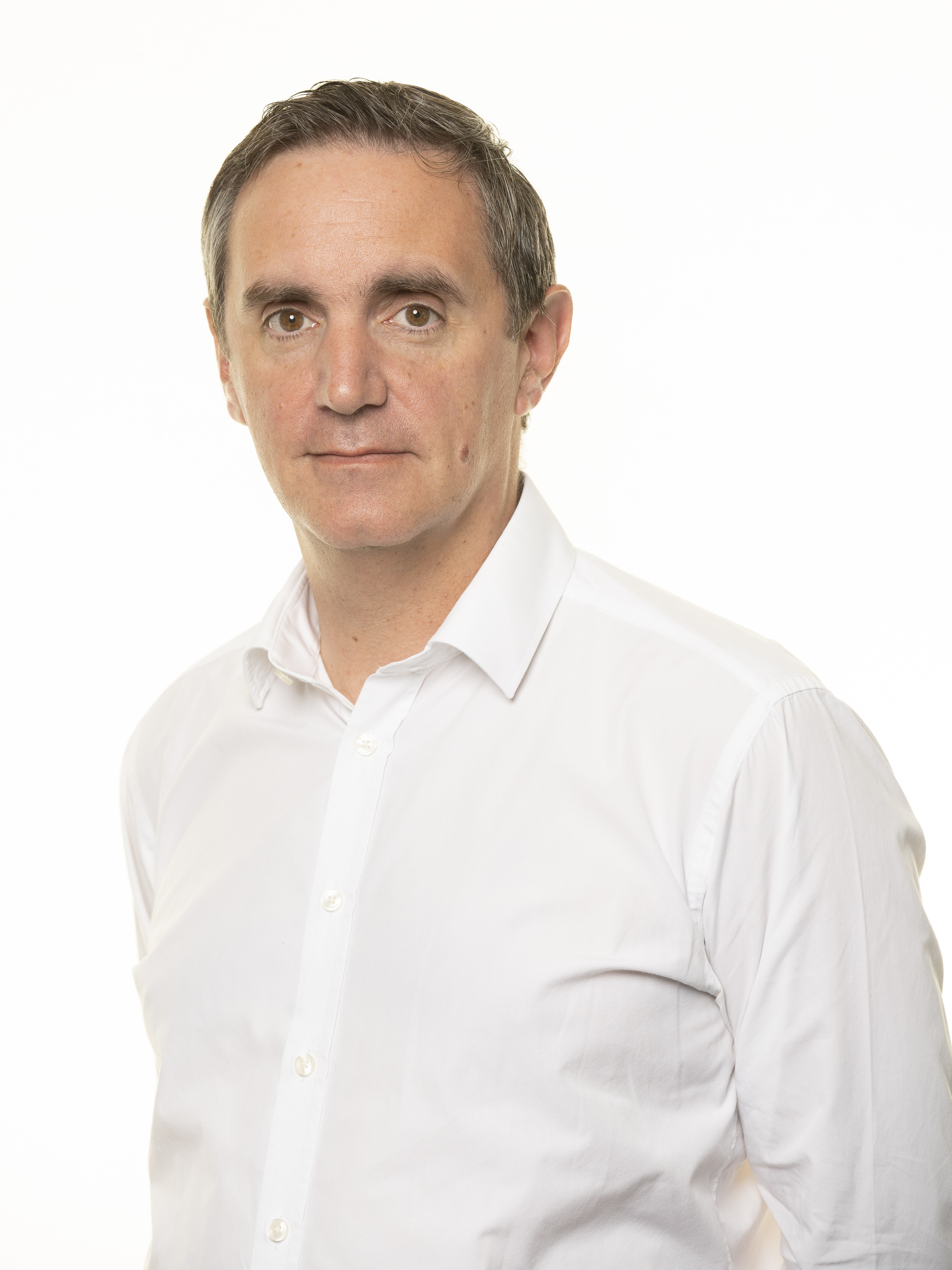 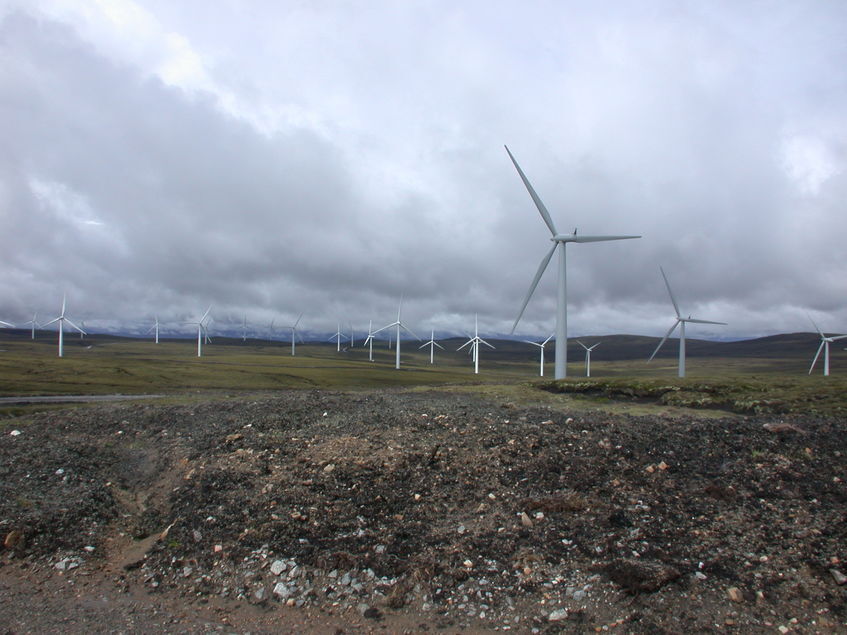 On 24 February 2021, the Welsh Government published the National Development Framework “Future Wales: The National Plan 2040”, together with the eleventh edition of the Planning Policy Wales. Both documents provide significant policy support for renewable energy projects.

These documents strengthen the Welsh Government’s commitment to tackling the climate emergency and set the ambitious target of generating 70% of consumed electricity by renewable means by 2030. In comparison, Scotland’s interim target is to reduce 75% of emission by 2030, while the UK’s wide target is set at 68% by 2030.

In order to meet this target, the Welsh Government has provided strong policy support for renewable energy projects, including onshore wind. Future Wales sets out that “in determining planning applications for renewables and low carbon development, decision-makers must give significant weight to the need to meet Wales’ international commitments and our target to generate 70% of consumed electricity by renewable means by 2030 in order to combat the climate emergency”.

Future Wales introduces a presumption in favour of large scale wind energy developments (within 10 pre-assessed areas for wind energy). Across the whole of Wales, proposals for renewable energy projects outside of National Parks and Areas of Outstanding Natural Beauty are to be permitted, subject to assessment against criteria including having no unacceptable impacts on landscape and visual, noise, ecology and cultural heritage etc.

Future Wales strengthens the case for renewable energy, and specifically onshore wind, developments across all of Wales, and at all scales required to meet its future energy needs. The contribution which a project makes towards renewable energy targets is to be given greater weight in the decision making. This strengthened policy support in Future Wales is an example of the policy support that many are hoping to see in Scotland’s Fourth National Planning Framework, which is expected to be laid before the Scottish Parliament in autumn 2021.

Future Wales also sets ambitious targets in terms of community involvement. All new renewable energy projects must have an element of local ownership, with one gigawatt of capacity being locally owned by 2030. This is similar to the aspirations set out in the Scottish Government’s The Future of energy in Scotland: Scottish Energy Strategy (2017). It has proved difficult translating this into practice in Scotland, so it will be interesting to see how community ownership is approached in Wales.

Get in touch agricultural@wjm.co.uk Andy and the team can help.