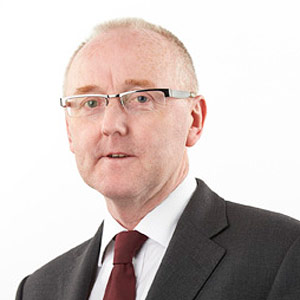 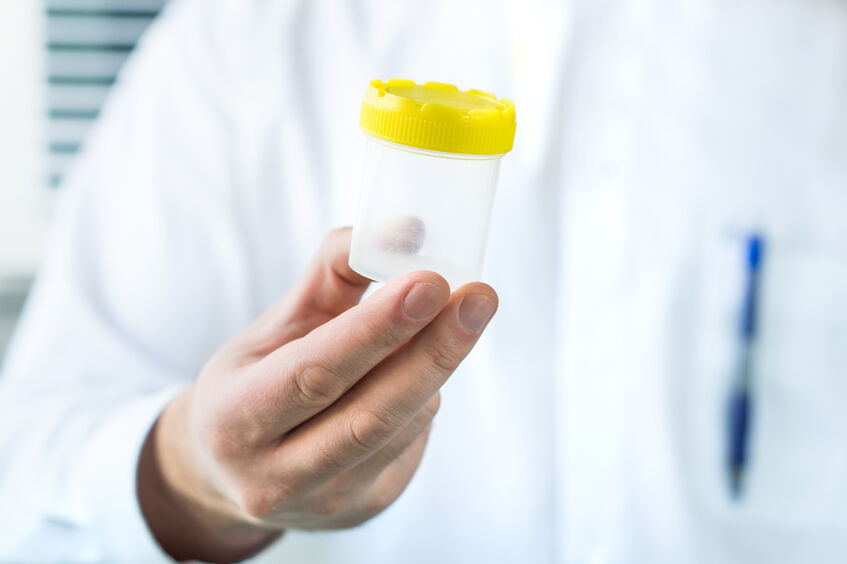 Tom Quail, family law specialist at WJM, has issued a warning to those considering a ‘DIY’ sperm donor agreement instead of going through regulated clinics.

As the unregulated sperm donation market continues to grow and more people opt for private arrangements, greater awareness of the legal implications is needed.

He said: “While it is illegal to sell sperm in the UK, there is a growing trend of people obtaining sperm through unofficial and unregulated channels, whether that’s by using online marketplaces or making arrangements with close friends.

“However, as well as the lack of screening for medical conditions or background checks on donors, there is also a host of legal implications which it’s vital to consider.

“Some people going down this route may decide to draw up and sign a ‘donor’ or ‘co-parenting’ agreement to set out in writing what is agreed between all parties, believing these are legally binding. They’re not, nor are they a guarantee about the role a donor will or won’t have in the child’s life.”

He warned that the consequences of donating sperm through a licensed clinic and donating through a private arrangement differ considerably.

Donors who donate their sperm through a licensed clinic are not treated as the legal father of any child they help conceive. This means that a clinic donor cannot be held financially accountable for their genetic children, nor will any donor-conceived children have any rights of inheritance from the donor. Furthermore, the donor will also not have any say in the upbringing of the child.

By contrast, a donor who donates sperm outside of a licensed fertility clinic will not acquire the same automatic protection, and will be considered the legal father of the child.

Tom added: “A sperm donor should think carefully about the role they may wish to play in the child’s life and whether they want to have any contact with the child in future. If they don’t, there is the potential for disputes further down.

“Going down the non-licensed route can lead to major problems and exposes all those involved to potential legal battles in future.

“Some people may feel the licensed clinic route is cost prohibitive, but in reality going down the route of a DIY donor legal agreement could have considerable consequences so it is important to take this into consideration and plan carefully from the outset.”

The information contained in this newsletter is for general guidance only and represents our understanding of relevant law and practice as at July 2022. Wright, Johnston & Mackenzie LLP cannot be held responsible for any action taken or not taken in reliance upon the contents. Specific advice should be taken on any individual matter. Transmissions to or from our email system and calls to or from our offices may be monitored and/or recorded for regulatory purposes. Authorised and regulated by the Financial Conduct Authority. Registered office: 302 St Vincent Street, Glasgow, G2 5RZ. A limited liability partnership registered in Scotland, number SO 300336.

Get in touch tlq@wjm.co.uk Tom and the team can help.