Time To Put A Survival Plan In Place 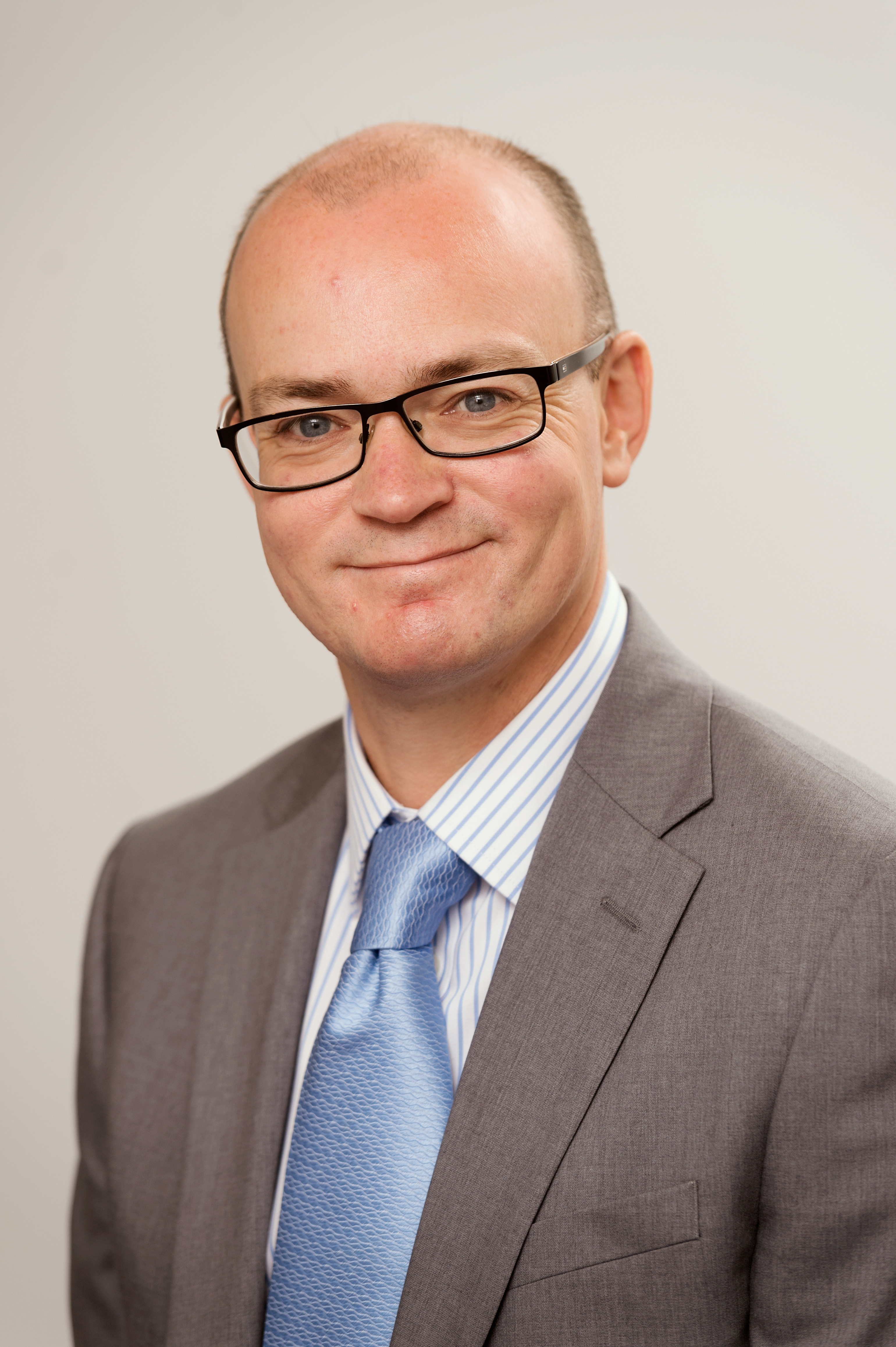 In December, the UK Government announced it would extend the temporary suspension of winding up petitions until 31 March 2021.

The purpose is to give companies breathing space from their creditors, at a time when their finances are strained due to forced closure. It was introduced in the Corporate Insolvency and Governance Act 2020, but it’s not a blanket ban on liquidations. The rules provide that a company can only be wound up for non-payment of a debt if the creditor establishes he has reasonable grounds to believe that the non-payment isn’t Covid-related.
Companies might be entitled to the moratorium against creditor action which was also introduced in the 2020 Act and is available until the end of March 2021. If obtained, the moratorium can protect the company from action being taken against it by creditors. The Government also re-introduced the temporary rule that individual directors of insolvent companies cannot be held liable for wrongful trading. This protection will now expire at the end of April 2021.

On the other hand, HMRC has also now regained its ‘crown preference’, meaning HMRC is now back in the position of being a preferred creditor when a company is put into liquidation, putting them ahead of ordinary trade creditors if there is money to be distributed. As a result, it is likely HMRC will actively seek the liquidation of companies which have been artificially sustained by the current protections.

It is predicted we will see a significant rise in company insolvencies in the months after current protections are lifted. Company directors would be well advised to put in place a survival plan, which may involve restructuring their existing operations, or seeking the moratorium against creditor action, before the protections disappear. Discussions with lawyers and accountants are essential parts of that planning process.

Get in touch corporate@wjm.co.uk Graham and the team can help.