The Impact of COVID on the Scottish Outdoor Access Code 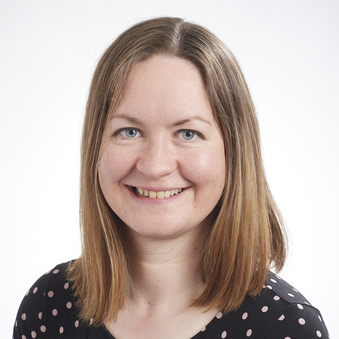 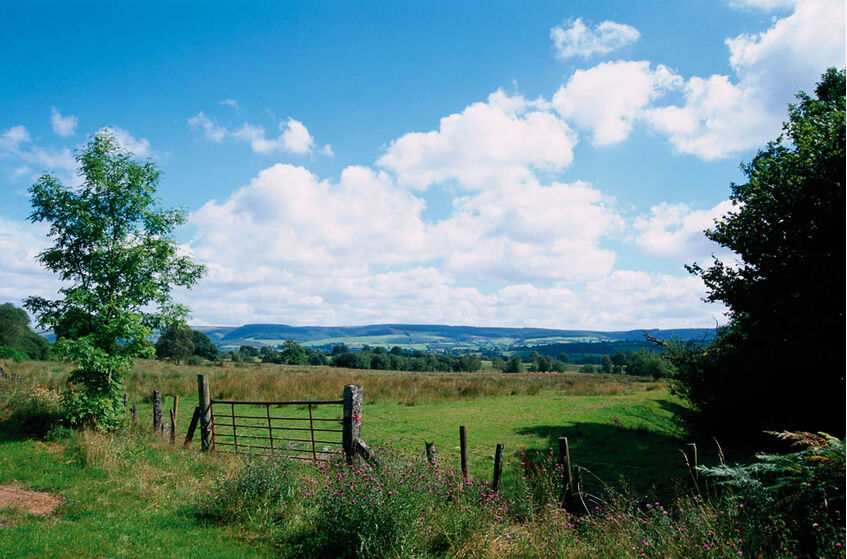 The Land Reform (Scotland) Act 2003 established the framework for public access rights to most land and inland water in Scotland. While Scotland is the envy of many other countries because of this code, it has been seen by some as a rather controversial piece of legislation, which can pose a host of problems for landowners.

While people in Scotland effectively have the “right to roam”, not everyone is respectful of the code, and many don’t truly understand the responsibility that comes with this right. This can be problematic, particularly for farmers who have lambs and calves in their fields, for example.

Since the initial Scotland-wide lockdown I think it is fair to say the Outdoor Access Code has become even more of a contentious point for landowners.

Naturally, people have been spending more time outdoors over the last year and a half, going on walks and exploring new routes. With outdoor socialising identified as fairly low-risk for the spread of COVID, it’s understandable that so many people have been making the most of the great outdoors.

There has also been a rise in people moving to rural locations. In my experience, I have seen a marked increase in people opting to move to rural areas, and rural properties are often selling quickly.

A combination of these factors has led to an increased number of people making use of the Outdoor Access Code and exercising their “right to roam”. However, it has also caused many landowners to seek updated guidance on what steps they can take if they have concerns about the way people are using their land.

Along with the usual concerns that come with an increased footfall such as litter being dropped, dog owners not keeping their pets on a leash, and walkers getting too close to livestock, the COVID pandemic has brought a whole batch of additional worries for landowners.

For example, at what point does it become a landowner’s responsibility to discourage people from breaching Government guidance around social distancing and the maximum number of people allowed to meet up outdoors? As a landowner, should you temporarily display notices encouraging people to socially distance and stick to the correct number of households? Should gates be tied back to minimise the amount of surfaces being touched?

Some may feel they have a moral obligation to implement certain measures to mitigate against the spread of COVID and to protect themselves from any potential consequences of others breaking the law on their land, but it can be unclear how far you can go when trying to do so.

Landowners may wish to offer an alternative route of access if they’d rather avoid people using certain parts of their land, but legally speaking, this is another grey area, and insurance for the alternative route being proposed must be taken into account when guiding people in another direction.

In fact, there have been several high profile cases involving landlords blocking routes for walkers. For example, the owners of Drumlean Estate near Aberfoyle were ordered to unlock three gates and to remove a sign which warned “Danger Wild Boar”, despite the fact these measures were taken before the Scottish Land Reform Act was introduced in 2003. It was decided that access rights applied, and the landowner’s explanation of trying to manage the land responsibly was not relevant.

This case illustrates how complex the matter is, so I would urge any landowners wondering where they stand when it comes to implementing new measures to seek legal advice. An expert will be able to guide you to ensure you keep people and your land safe.

This article first appeared in The Scottish Farmer

The information contained in this newsletter is for general guidance only and represents our understanding of relevant law and practice as at July 2021. Wright, Johnston & Mackenzie LLP cannot be held responsible for any action taken or not taken in reliance upon the contents. Specific advice should be taken on any individual matter. Transmissions to or from our email system and calls to or from our offices may be monitored and/or recorded for regulatory purposes. Authorised and regulated by the Financial Conduct Authority. Registered office: 302 St Vincent Street, Glasgow, G2 5RZ. A limited liability partnership registered in Scotland, number SO 300336.

Get in touch agricultural@wjm.co.uk Laura and the team can help.