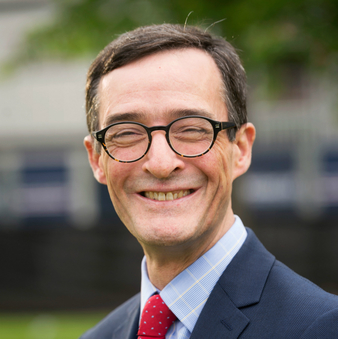 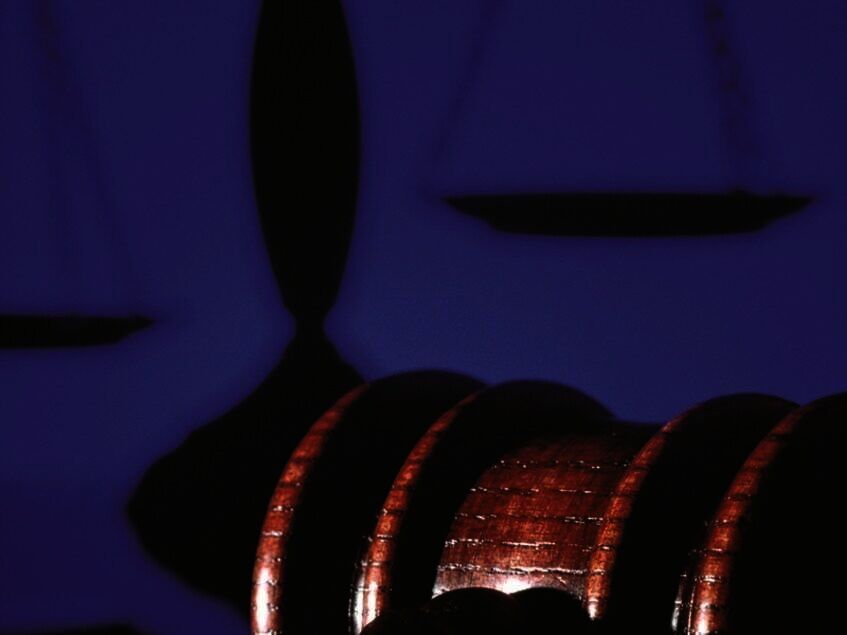 In a recent English case, the Supreme Court considered whether a contract might be unenforceable on the basis that it was entered into as a result of a party threatening to carry out a lawful act or omission. Ultimately dismissing the appeal, in handing down its judgement the Court reiterated the importance of primacy of contract terms and the absence in law of a doctrine of good faith.

Background
Pakistan International Airline Corporation (PIAC) v Times Travel (TT) concerned a new contract that varied the terms of a business relationship between the parties. As part of the new contract, PIAC insisted that TT waive claims that might have flowed from their previous contract. For fear of losing PIAC’s business, TT agreed to the new contract.

Doctrine of Lawful Act Economic Duress
Where a party is persuaded to enter into a contract with another party due to economic pressure, in certain circumstances the aggrieved party may seek to have the contract in question rendered voidable, and therefore unenforceable.

To prove that a claimant has been subject to lawful act economic duress, the court set out three essential elements that must be met:
1. The threat or pressure must be illegitimate
2. Such a threat must have induced the party to enter the contract
3. There must have been no reasonable alternative for the claimant to give in to the threat.

The decision in this instance centred on whether PIAC had exerted illegitimate pressure over TT to accept the contract terms.

It is important to note that English law does not recognise inequality of bargaining power, nor does there exist a principle of good faith in contracting. This was a significant point for the presiding judges as the law generally accepts the existence of negotiating pressures in commercial settings. It is therefore unusual for courts to intervene to protect a weaker party, or to stand in the way of the pursuit of commercial self-interest. Lord Hodge, Deputy President of the Court, added that it is not for the judiciary to regulate inequality of bargaining power, but rather a role for the legislature.

In identifying illegitimate pressure, the Court drew parallels with the concept of unconscionability and using reprehensible means to place a party in a vulnerable position of weakness to force a waiver of claim. It was held that PIAC had not asserted illegitimate pressure, had not conducted themselves in a reprehensible and unconscionable manner and had not acted in bad faith. This was because PIAC genuinely believed that any claims TT was being asked to waive had no legal grounds anyway.

On that basis, the contract was held to be enforceable and TT was bound by its terms.

Implications for Contracting Parties
This Supreme Court case was heard in English law but its reasoning is likely to be persuasive in Scottish courts.

The judgment highlights that while lawful act economic duress does exist as a defence, a cautious approach must be taken. The decision reiterates the primacy of contractual terms as entered into between parties and underlines that in the absence of a doctrine of inequality of bargaining power or a general principle of good faith in contracting, it will be rare for a court to find lawful economic duress in the context of commercial negotiation.

The decision is a reminder of a broader principle long recognized by the Scottish courts that it is not the function of a court to re-write bad contracts.

For any advice in relation to any particular aspects of the above, please contact a member of the Wright, Johnston & Mackenzie Conflict Resolution Group.

The information contained in this newsletter is for general guidance only and represents our understanding of relevant law and practice as at September 2021. Wright, Johnston & Mackenzie LLP cannot be held responsible for any action taken or not taken in reliance upon the contents. Specific advice should be taken on any individual matter. Transmissions to or from our email system and calls to or from our offices may be monitored and/or recorded for regulatory purposes. Authorised and regulated by the Financial Conduct Authority. Registered office: 302 St Vincent Street, Glasgow, G2 5RZ. A limited liability partnership registered in Scotland, number SO 300336.