Removing Squatters During the Pandemic 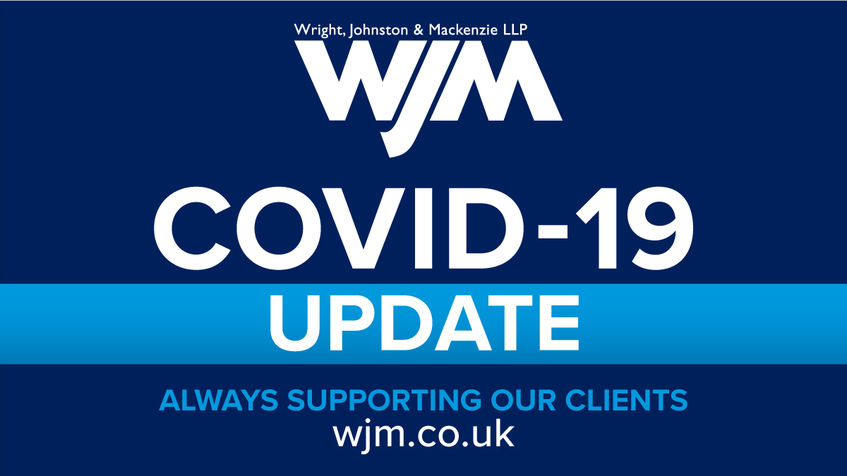 It’s an unfortunate fact of life that every crisis presents an opportunity to unscrupulous people willing to take advantage. Given the current lockdown restrictions owing to the Coronavirus pandemic, commercial landlords in Scotland need to be aware of squatters.

During the lockdown, most commercial properties in Scotland are effectively unoccupied and abandoned – the landlords and/or any tenants are prohibited by law (the Health Protection (Coronavirus) (Restrictions) (Scotland) Regulations 2020) from trading from the premises. Many premises have been left broadly unsecured – some with locks only, no alarms, unboarded windows. Such premises are manna from heaven for squatters.

Squatting, in very broad terms, involves occupying another person’s property without right or title to do so. It is criminally illegal in Scotland, being contrary to the Trespass (Scotland) Act 1865. Of course, it is the job of the Police to enforce the criminal law, so if you own property which you find has been taken over by squatters, this should be reported to the Police straight away. However, the process of removing squatters is often seen by the Police as a civil matter, and in circumstances where the Police have got (fairly enough) a number of other things to deal with, it may be that they will be of little help.

The civil law does provide landlords with rights to evict squatters from their premises. Doing so involves bringing a court action seeking an order for summary removal. If such an order is granted but they still don’t leave, they can then be removed by Sheriff Officers.

Unfortunately, such actions can take time to progress to a judgement, but depending on the circumstances, the courts can be persuaded to shorten the usual procedure. In particular, because of the risk of damage to the property if the squatters are allowed to remain in occupation while the court action goes through its various stages, the Sheriff is often able to be persuaded that the usual notice periods for such actions should be shortened – sometimes to as little as 48 hours. We have been involved in a number of cases involving the travelling community, where we have secured warrants for the removal of the travellers within a few days of being instructed.

There are two practical barriers which might be in the way of such court actions during the pandemic. First, the Sheriff Courts are largely shut down, except for urgent business, and second, Sheriff Officers (the officers of court who would actually carry out the removal) are complying with guidance which says that they should not be placing themselves in danger. Navigating those barriers is, however, entirely possible – the Sheriff Courts have made exceptions for urgent business, which would apply if there was a risk of damage to the property; and the Sheriff Officers have also said they would carry urgent warrants into effect if required. In England and Wales, on 20 April 2020 the Master of the Rolls clarified earlier lockdown rules in that jurisdiction so as to make applications for interim possession orders available, and it is likely that the Scottish courts would make similar allowances.

Of course, there are insurance implications when premises are left unoccupied for long periods of time. Please see here for some advice in relation to that https://www.wjm.co.uk/news/covid-19--unoccupied-business-premises-and-insurance-implications

Commercial landlords should therefore maintain a regular inspection regime for their premises during the lockdown (our view is that this would likely be permitted in terms of the 2020 Regulations mentioned above because people are permitted [Regulation 8(5)(f)] “to travel for the purposes of work …. where it is not reasonably possible for that person to work…. from the place where they are living”) to ensure the premises are not in danger. If squatters are found to have taken occupation, you should consult with us about how to have those people swiftly removed from the premises.

Get in touch commprop@wjm.co.uk Colin and the team can help.