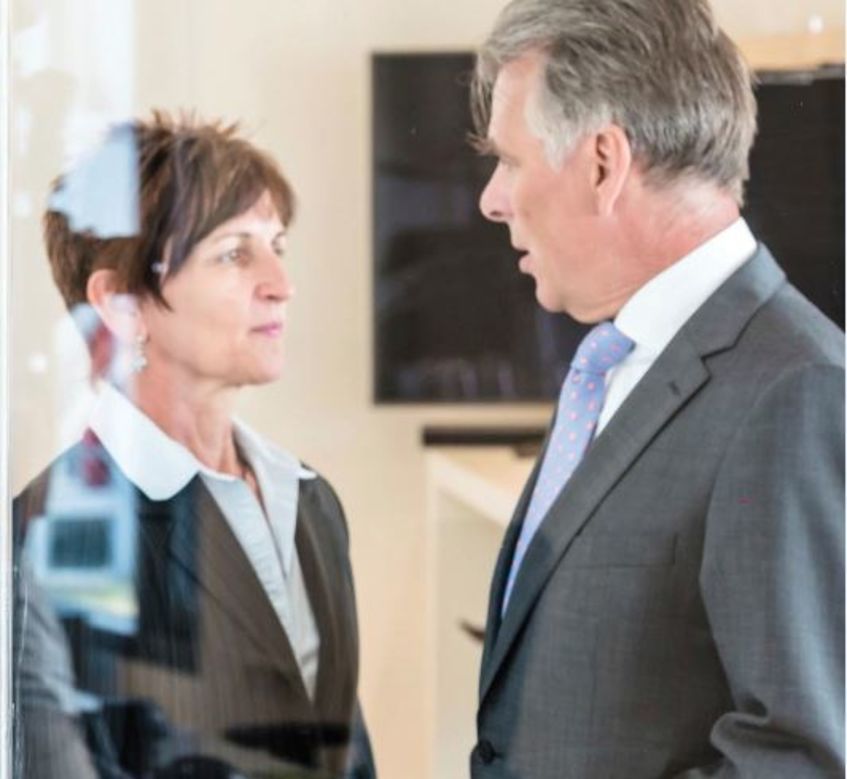 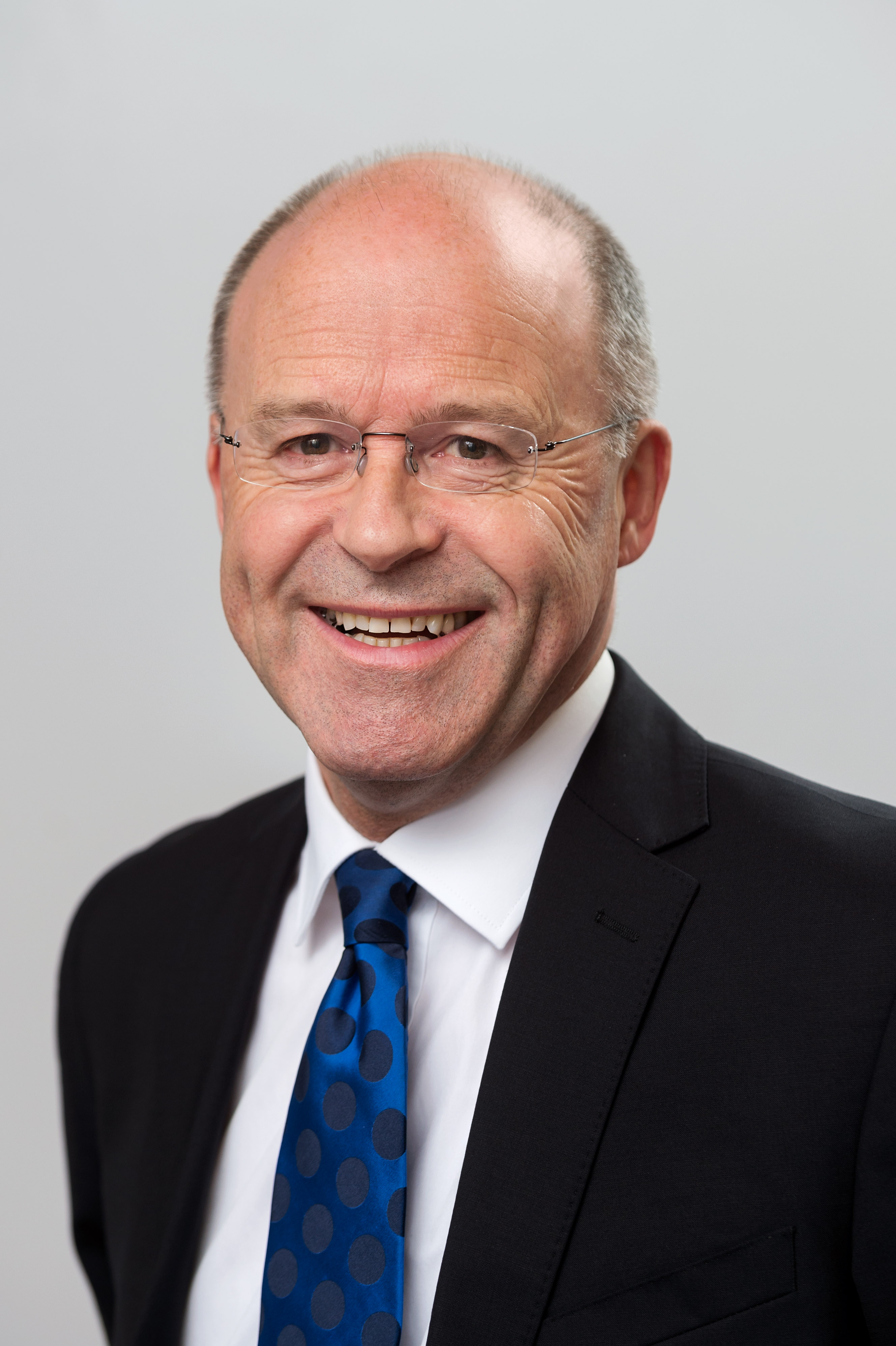 Until comparatively recently, very few of us had heard of Relationships at Work Policies. However, with the steep rise in sexual harassment claims and the emergence of the Me Too movement, increasing numbers of employers have introduced these policies for the protection not only of their employees but also of themselves.

Broadly speaking the policies come in two forms, the first which bans outright relationships between co-employees or co-workers and the second which requires employees or workers to notify their employer if they enter into such a relationship.

Such policies have to be carefully worded so as to properly define the nature of the relationships to which they refer and to avoid discrimination on the grounds of a protected characteristic such as age, gender re-assignment, marriage and civil partnership, sex or sexual orientation.

Whilst at first blush it might seem prudent to introduce such policies, employers should be cautious to avoid becoming hostages to fortune. All staff have a right to a private life and it is recognised that many people meet their partners at work and that personal relationships between staff are inevitable. That much is just human nature. For such a policy to be effective it has to be applied in a consistent and even-handed way so as to avoid claims of unlawful discrimination or general unfairness.

Properly framed and applied, a Relationship at Work Policy can address workplace issues such as actual or perceived bias regarding recruitment and promotion, potential or negative effects on general public perceptions of fairness, objectivity and partiality and the fear of favouritism.

If you think that you would benefit from having a Relationship at Work Policy or if you simply require further advice in this matter please contact me, Martin Stephen, Head of Employment on mss@wjm.co.uk