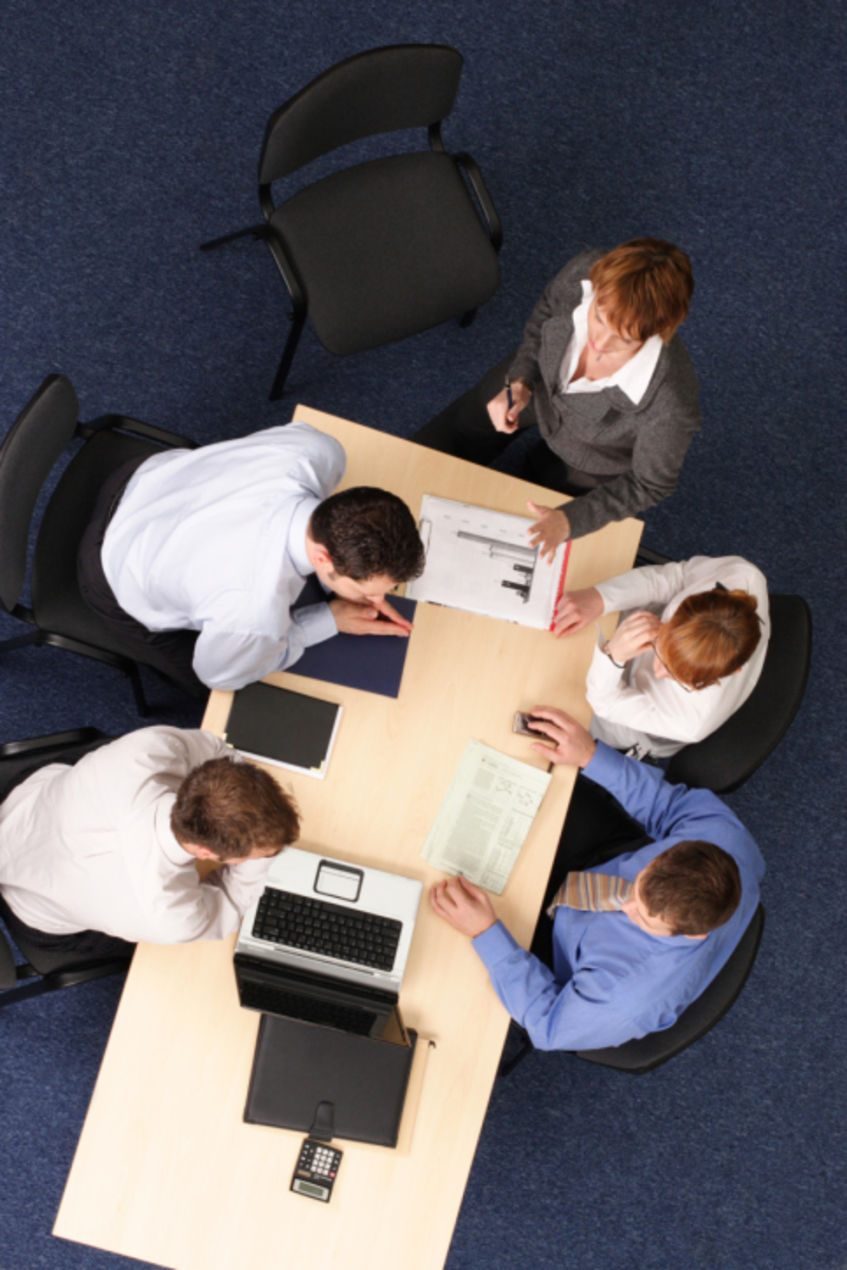 Welcome to June's Employment news briefing, providing a summary of some of the recent employment judgements.

After the recent Employment Appeal Tribunal cases of Hextall v Chief Constable of Leicestershire Police and Ali v Capita Customer Management, employers were left wondering whether failing to pay male employees on shared parental leave the same level of remuneration as female employees on maternity leave would amount to indirect sex discrimination. This question has now been answered by the Court of Appeal in its judgement of 24th May.

The court identified that for Ali’s claim to succeed, he must have been treated less favorably than a comparable female employee. The court held that a man cannot be compared to a woman on maternity leave as maternity leave for new mothers is to assist with their physical and psychological recovery from pregnancy and childbirth. The correct comparison would be with a female who is on shared parental leave, where there would be no difference in pay. Hextall’s appeal was dismissed for similar reasons, including that women are afforded the special treatment and legal protection to help them recover after the birth.

To help explain their overall rationale, the court reiterated the point that maternity leave was not only there for the care of the child but for the health and protection of the mother. It is for this same reason that maternity leave can start before the baby is born and why woman are able to take maternity leave in the sad circumstances of losing the child. By making it clear that maternity leave and shared parental leave are not comparable, the Court of Appeal has provided employers with much needed certainty.

Vegetarianism and veganism have become more and more popular in recent years. According to an Ipsos Mori survey, commissioned by the Vegan Society in 2018, the number of vegans in Great Britain quadrupled between 2014 and 2018. This growth however, has not stopped vegans and vegetarians feeling discriminated against at work, in fact nearly half of vegans feel discriminated against by their employers, while a third have felt harassed at work or unfairly treated due to their veganism.

Many vegan employees feel that the discrimination comes from being asked to sit on leather furniture at work, having to wash their hands with soap that has been tested on animals, wear non-vegan uniforms and are not catered for at work canteens.

Under the Equality Act 2010, it is unlawful for an employer to harass, victimise or treat an employee less favourably because of their religion or beliefs. There is an argument being put forward that Veganism should be a protected as a philosophical belief. It will first have to be shown however, that vegans hold their views as genuine, clear and logical beliefs and that veganism is an important aspect of human life and is worthy of respect in a democratic society.

This argument will be addressed in the upcoming case of Casamitjana v League Against Cruel Sports (LACS), which will be decided later this year. The case concerns a former employee from the LACS who claims he was dismissed for ‘whistleblowing’ to colleagues as well as outside sources that the LACS pension fund was investing in companies that tested their products on animals. Something, as an ‘ethical vegan,’ he was strongly opposed to. The LACS has denied these allegations claiming that Mr Casamitjana was dismissed due to gross misconduct.

With the Vegan Society reporting that 1 in 3 British people stopped or reduced their meat consumption in 2018, this case has the potential to have wide reaching consequences and is one to look out for!

Time to End the “Cover-up Culture” of NDAs

A group of MP’s is asking the Government to overhaul the rules around non-disclosure agreements (NDAs) to allow more people who have felt discriminated against and harassed at work to come forward. A report published on the 11th June by the Women and Equalities Committee (WEC) suggested that the use of NDAs in settling allegations of wrongdoing was “at best murky and at worst a convenient vehicle for covering up unlawful activity with legally sanctioned secrecy”.

The report is the result of a seven-month inquiry into the use of NDAs in UK organisations concerning cases such as sexual harassment. It suggested that once signing a NDA many workers found it difficult to find work in the same sector and many employees had “emotional and psychological damage” because of their experience and it had affected their ability to work.

The report also recommended that employers be forced to appoint a senior manager to oversee harassment policies as well as be responsible for the use of any NDAs in these cases. This would, at the very least, create some form of liability for organisations that were seen to be abusing the use of NDAs to cover-up potentially illegal behaviour. Even organisations which routinely settle employment disputes without the use if NDAs were condemned. According to Rebecca Hilsenrath (chief executive of the Equality and Human Rights Commission), the measure not enough and employers should be legally required to take steps to prevent harassment occurring in the first place to fundamentally transform workplace culture.

The Department for Business, Energy and Industrial Strategy (BEIS) welcomed the report, stating it was unacceptable that NDAs were being used to hide workplace harassment. A spokesperson for the department has said “we recently consulted on proposals to tighten the laws around NDAs and confidentiality clauses for workers and put an end to the unethical use of these agreements”. An official response to the committee’s report will be published in due course.

The information contained in this newsletter is for general guidance only and represents our understanding of relevant law and practice as at July 2019. Wright, Johnston & Mackenzie LLP cannot be held responsible for any action taken or not taken in reliance upon the contents. Specific advice should be taken on any individual matter. Transmissions to or from our email system and calls to or from our offices may be monitored and/or recorded for regulatory purposes. Authorised and regulated by the Financial Conduct Authority. Registered office: 302 St Vincent Street, Glasgow, G2 5RZ. A limited liability partnership registered in Scotland, number SO 300336.