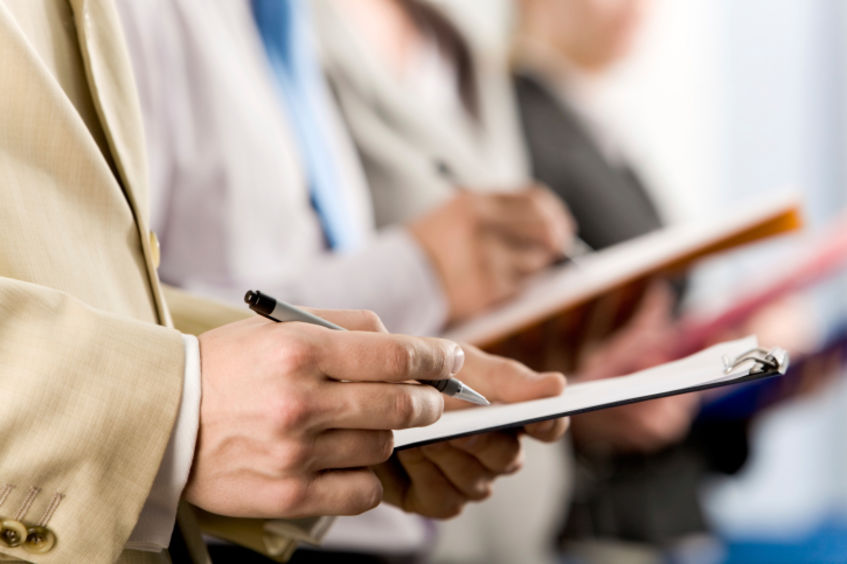 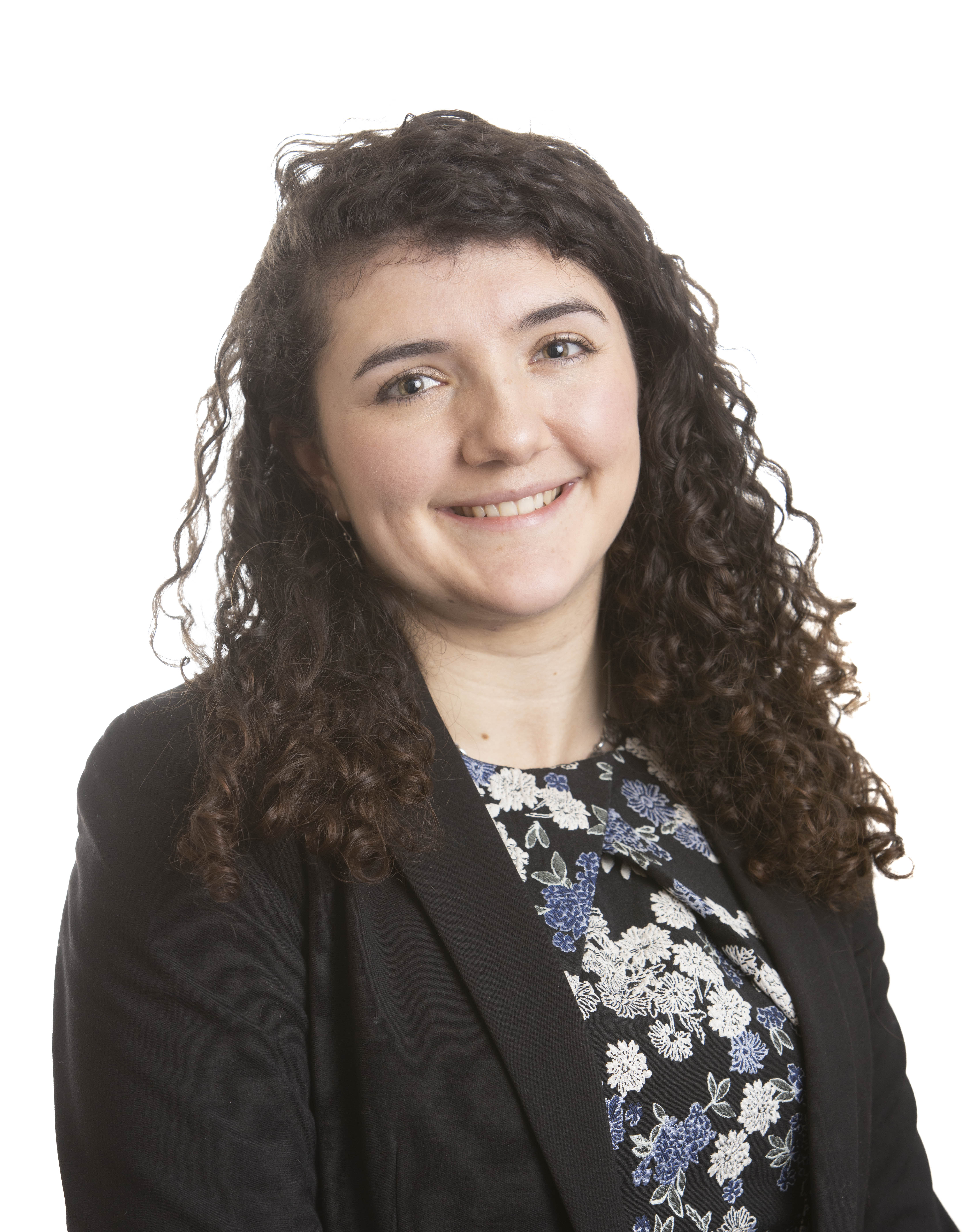 The UK left the EU on 31 January 2020 and, under the UK-EU withdrawal agreement, the Brexit transition period in place will end on 31 December 2020. However, come 1 January 2021 there will be a new immigration system in the UK. This system will be skills-based and points-based and apply to EU and non-EU citizens alike (subject to exceptions for those that qualify under the EU settlement scheme, having lived in the UK previously). Employers need to be live to these changes and, with applications under the new rules to be open as early as October, employers should start familiarising themselves with these new rules now.

Whilst still in this transition period the UK will be treated for most purposes as if it were still an EU member state, and most EU law (including as amended or supplemented) will continue to apply to the UK. This means that, free movement rights are effectively preserved, meaning, nationals from the EU, the European Economic Area (EEA) and Switzerland, and their qualifying family members, have the right to live and work in the UK.

Existing EU employees and any EU nationals who arrive in the UK before the Brexit transition period ends on 31 December 2020 will be covered by the EU Settlement Scheme. However, if they plan on staying for an extended period they will need to apply to be granted either settled or pre-settled status by the deadline of 30 June 2021.

Right to work checks continue in the same way as now until 30 June 2021 for citizens of the EU, Switzerland, Norway, Iceland and Liechtenstein. You will not need to make retrospective checks for existing employees.

From 1 January 2021 a new skills-based immigration system for hiring all non-UK workers will apply, including EEA and Swiss nationals, though Irish citizens will not be affected.

Employers therefore, need to be aware of these changes and start preparing for them as early as possible, including understanding the proposed new rules, checking recruitment plans and budgets, obtaining or reviewing a sponsor licence for affected employees and assisting those individuals with applications under the EU Settlement Scheme.

Recruiting medium (or highly skilled) migrants from the EU or elsewhere

Under the new system, Tier 2 will be rebranded as the Skilled Worker route and employers will need to hold a Skilled Worker/Intra Company Transfer (ICT) Licence to sponsor the visas of new EU employees who arrive in the UK after the end of the transition period. Employers who do not yet hold sponsor licences should consider applying now if they plan to employ EU employees under the new system.

The guidance from UKVI states that existing sponsor licence holders will automatically be granted a new Skilled Worker Licence. Employers should consider whether they require to add any overseas group companies from the EU to their licence if they intend to use the Intra Company Transfer Route.

Once the Brexit transition period ends, migrants identified as ‘Skilled Workers’ wishing to relocate to the UK to live and work will have to evidence 70 points in the new points-based system. These points are awarded on the basis of:

1. Having a job offer (20 points) from an “approved employer” at an “appropriate skill level” (20 points);
2. Speaking English to an acceptable standard and to meet the maintenance requirements (10 points); and
3. Meet the minimum salary threshold of £25,600 (20 points)

Despite the above requirements, some exceptions have been made. Those with job offers in “shortage occupations” including nursing and civil engineering can earn the extra points required, even if they are on lower salaries than the required amount. The minimum salary requirement for those with tradeable points is £20,480.

The Global Talent route will be opened up to EU citizens. This will allow highly-skilled scientists and researchers to come to the UK without a job offer. To further close the gap for those who are highly skilled, the UK Government has advised that it is going to create a broader unsponsored route within the points-based system to run alongside the employer-led system. However, this system will not open on 1 January 2021.

At present, there will be no immigration route for lower-skilled workers, though more details may emerge as the Immigration Bill continues to pass through Parliament.

What action should employers take now?

All businesses employing EU citizens from 2021 must apply for a Skilled Worker Licence. Businesses should consider whether they need to obtain a licence, bearing in mind the usual processing period is 8 weeks, but there are currently delays due to Covid-19. All current Tier 2 Sponsors will automatically, and free of charge be granted this new licence.

Employers with existing EU workers in the UK should ensure that their staff know what they should be doing to register under the EU Settlement Scheme.

Stay informed, immigration policies normally have at least two major updates per year in April and October, however changes are likely to be more frequent as we transition out of the EU. Significant adjustments will continue to be necessary as the post-Brexit immigration system is established. Employers should anticipate updates throughout 2021 and beyond.