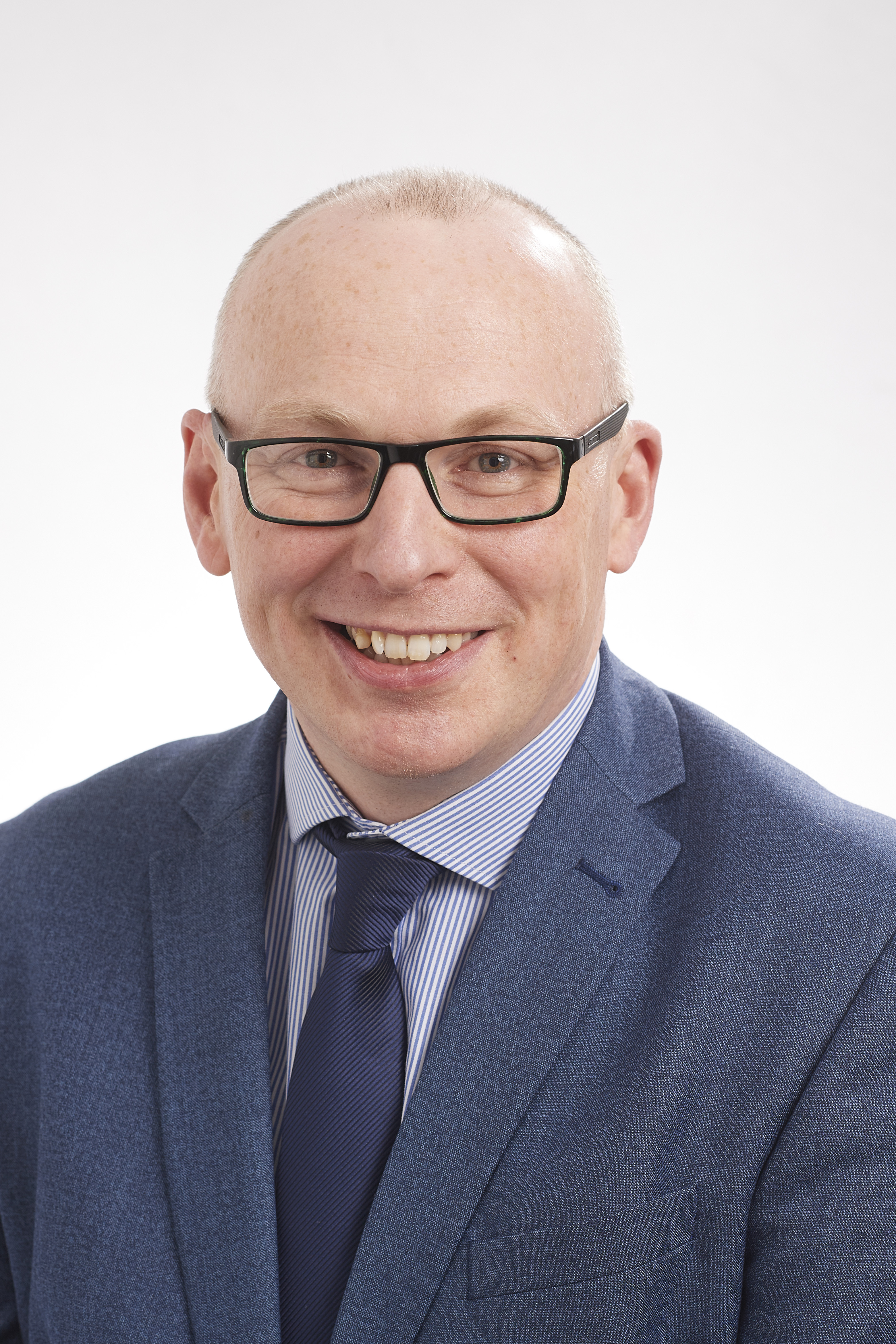 P-DfMA (Platform for Design for Manufacture and Assembly) is a relatively new initiative being pushed by Government to promote the use of off-site, pre-fabrication of building components. More generally, there has been a recent increase in interest in off-site construction with a view to increasing productivity and reducing defects. But, is the SBCC suite of standard form building contracts keeping up with the curve?

The use of pre-fabricated building components is already relatively common:

• Roof trusses are more likely to be craned into position direct from the back of a delivery lorry rather than crafted from scratch on site;

• Programmers are used to having to factor in the installation of bathroom pods at early stages of construction; and

• Windows are rarely (if ever) now fabricated on site.

Beyond those more common applications, companies, such as Carbon Dynamic in Invergordon, are pushing the envelope of what is perceived as possible for off-site construction with the development of modular building design. Those companies have demonstrated that it is possible to have a more or less complete building transported to site with just the services to be plumbed in before the keys are handed over to the new owner.

With the need to ensure a more efficient, zero defects, delivery of construction projects, off-site fabrication is arguably the most likely direction of travel for the building industry.

Employers and Contractors do, however, need to be cautious when it comes to progressing projects with a large emphasis on off-site fabrication where those projects are governed by contracts from the SBCC suite.

From the ground up?

SBCC contracts are drafted on the assumption that both the Contractor’s and the Employer’s interests in the project relate solely to what happens and exists on site.

All of the key contract terms operate on the premise that a building grows out of the ground, Site Material upon Site Material.

“Site Material” is a defined term that relates to “all unfixed materials and goods delivered to and placed on or adjacent to the Works which are intended for incorporation therein”. A building component, therefore, only becomes a Site Material once it is delivered to site.

Where, then, does a building component fabricated off-site fit in to the contract / legal matrix?

The answer to that question necessitates consideration of some fundamental principles of Property Law.

Transfer of ownership under Scots Law

Transfer of ownership of materials is one area where Scots Law and English Law are different. Unlike under English Law, Scots Law requires some form of delivery to take place before there is a transfer of ownership. The need for such delivery to involve physical / actual handing over of goods can, however, be avoided in Scots law by ensuring that the transfer is packaged as a contract of sale.

Waiting until there’s actual delivery on site before ownership transfers is frequently, however, not commercially attractive.

Where a building component takes time and money to fabricate, the likelihood is that the Contractor will want at least some payment for it up front. Meanwhile, the Employer is unlikely to agree to hand over large sums of money if they don’t get ownership rights back in return – otherwise, in the event of Contractor / supplier insolvency, the Employer could end up with nothing to show for their investment.

The SBCC have sought to solve this clash between Scots property law and commercial imperatives through a mechanism whereby materials / building components can be taken out of the building contract and sold to the Employer under a completely separate contract of sale. See, for example, clause 4.16 of the SBCC Standard Building Contract.

Where the separate contract of sale mechanism is used, the SBCC contracts provide that they (the sold building components) are to be “excluded altogether” from the Contract. This wording ensures the distinction between the general services building contract, and the contract of sale that facilitates the transfer of ownership in materials that haven’t, yet, been delivered to site.

But, the “excluded altogether” wording, whilst it solves the transfer of ownership issue, leads to some potentially unexpected and unintended contractual consequences.

The consequences of exclusion

And, of course, those building contract terms include the important mechanisms for extension of time, loss & expense and the valuation of (and payment for) variations.

What happens, for example, if, shortly before handover, there is a fire that completely destroys the building?

If the building has been constructed using traditional techniques and has therefore grown out of the ground, Site Material by Site Material, you would normally expect the contractor to get awarded an extension of time under the building contract.

What if the building is a modular one sitting in the factory awaiting final transportation to site?

If purchased by the Employer under a separate contract of sale (and therefore excluded from the Contract (as per clause 4.16 of the SBCC SBC standard form)), there is an argument that such a fire would be irrelevant to the building contract and therefore no right to an extension of time would arise.

A different scenario would be where the architect instructed a variation to the design of a component being fabricated by the Contractor off-site (and therefore being bought separately). In such circumstances, there would be no building contract mechanism to unlock any additional payments to the Contractor due to the increase in value of the building component or in respect of any loss & expense the Contractor incurred in complying with the instruction.

And all that is before we even get started on insurance.

The All Risks Insurance that is to be procured under the SBCC suite is only defined to provide cover against “physical loss or damage to work executed and Site Materials”. It is open to debate whether the costs of replacing a building component bought by the Employer under a separate contract of sale would be covered, even if that component had been brought to site and integrated into the building.

A shift in approach

Moving to a heavier reliance upon off-site fabrication will involve a radical paradigm shift for construction; and this shift definitely extends to the approach we adopt to drafting building contracts. The SBCC suite will need to move with the times and address the challenges such paradigm shift brings.

Whilst we wait for the SBCC themselves to change the standard forms, carefully drafted contract amendments will be needed for projects that involve substantial off-site fabrication of materials.

The information contained in this newsletter is for general guidance only and represents our understanding of relevant law and practice as at December 2019. Wright, Johnston & Mackenzie LLP cannot be held responsible for any action taken or not taken in reliance upon the contents. Specific advice should be taken on any individual matter. Transmissions to or from our email system and calls to or from our offices may be monitored and/or recorded for regulatory purposes. Authorised and regulated by the Financial Conduct Authority. Registered office: 302 St Vincent Street, Glasgow, G2 5RZ. A limited liability partnership registered in Scotland, number SO 300336.