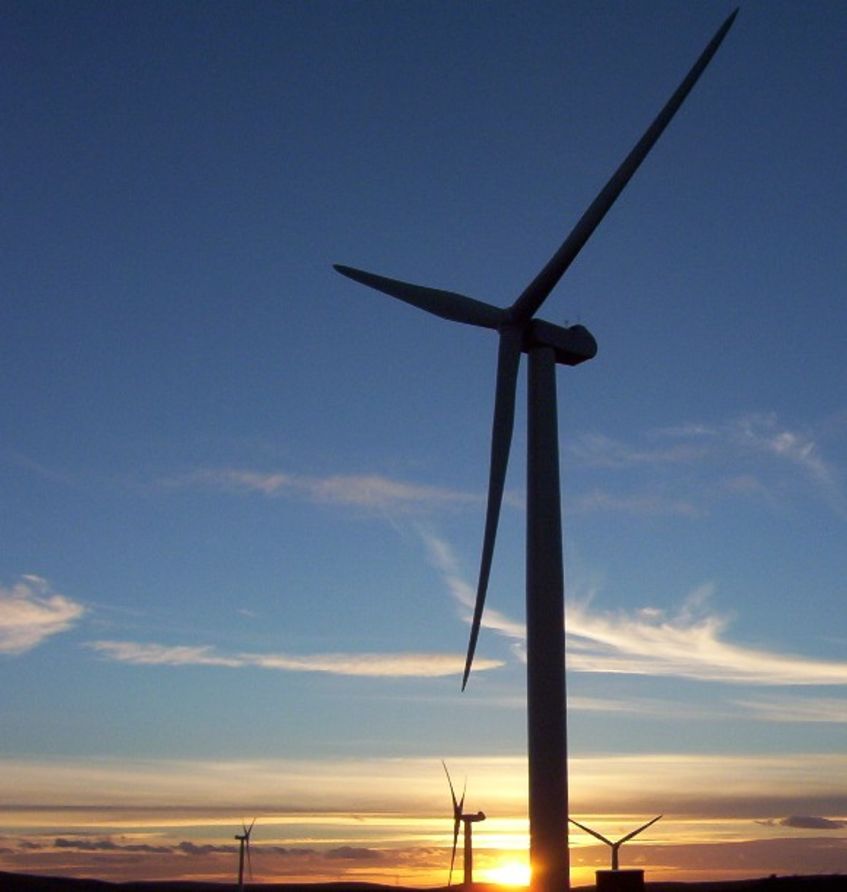 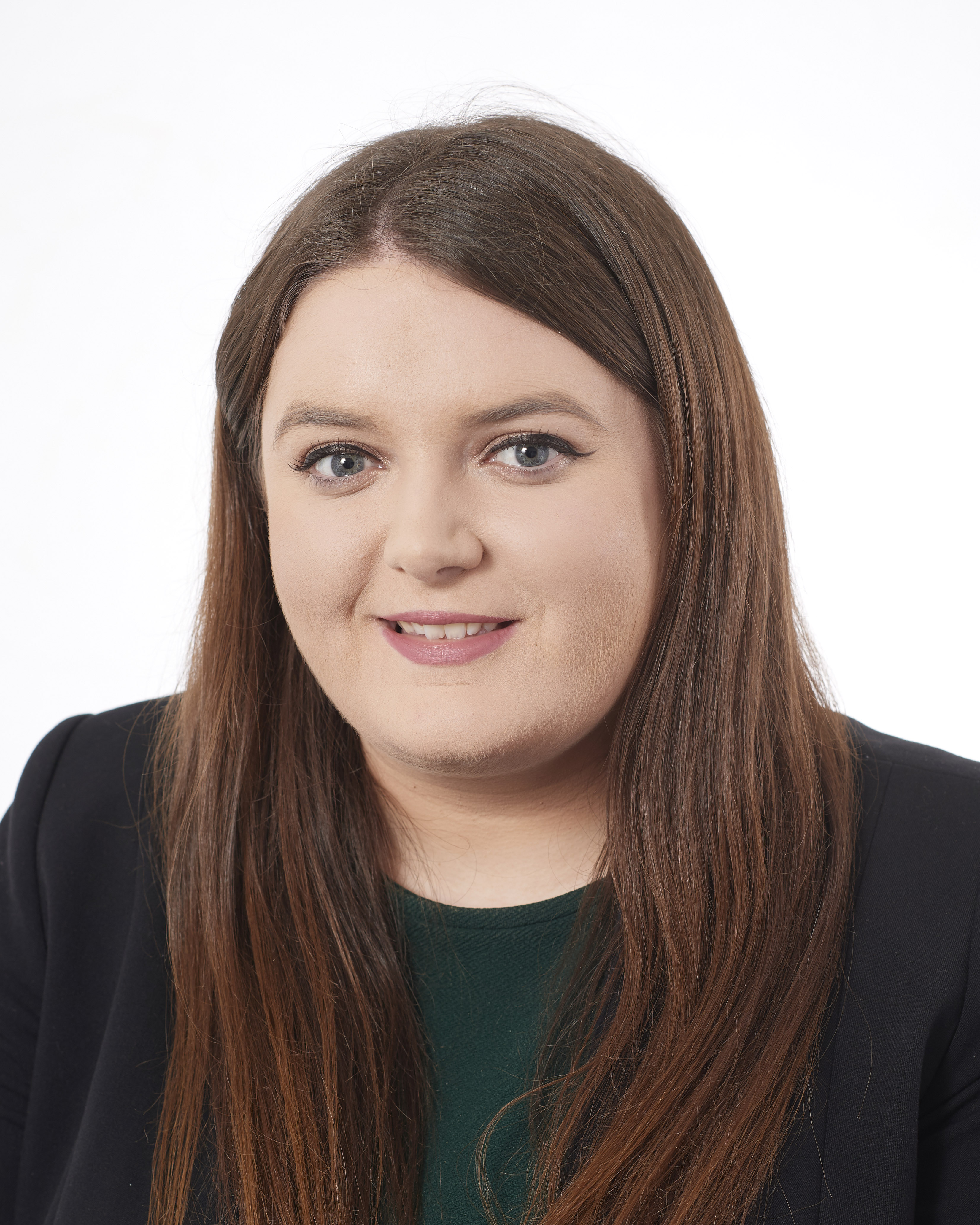 In Finney v Welsh Ministers & Ors, the Appeal Court of England and Wales recently considered the validity of an application under section 73 of the Town and Country Planning Act 1990 (equivalent of a section 42 application in Scotland) in circumstances where the proposed changes to conditions also require a change to the description of development.

In this case, permission was originally granted for a development described as “two turbines with a tip height of up to 100m.” The permission was subject to a condition requiring the development to be carried out in accordance with a plan showing a turbine with a height of 100m. The developer submitted a section 73 application to permit a tip height of up to 125m, which was granted by the Welsh Ministers on appeal. This decision was upheld by the High Court, where it was stated that “a variation pursuant to section 73 can be lawful notwithstanding that it may necessitate a variation to the terms of the planning permission which preceded the section 73 application.”

That decision has now been overturned by the Court of Appeal. The court held that “the question is one of statutory interpretation. Section 73(1) is on its face limited to permission for the development of land “without complying with conditions” subject to which a pervious planning permission has been granted… On receipt of such an application section 73(2) says that the planning authority must “consider only the question of conditions”. It must not, therefore, consider the description of the development to which the conditions are attached.” The court concluded that the power conferred under section 73 extends only to varying the conditions attached to the development as described, and not to granting permission for development not covered by the original description.

This is an important judgement which developers must be aware of. While the decision is not binding in Scotland, the wording of the Scottish legislation mirrors that of section 73. It is therefore likely to be highly persuasive if the issue were to arise in Scotland.

So how do developers who wish to vary planning conditions beyond the scope of a development description proceed now? The Court of Appeal suggested that if a proposed change to permitted development is not a material one, the description of development could be varied by way of a non-material variation. If the application to amend the description of development is successful, it would then be possible to make an application to vary the relevant conditions in the usual way. This new two-staged approach will have time and cost implications which developers must bear in mind.

Unfortunately, the scope of this proposed solution also appears to be rather limited. By its very nature, the application to amend the development description would need to be for a ‘non-material variation’. It would seem unlikely that such an application could be used for more contentious issues such as a tip-height extension (unless so slight it is almost de-minimis). An additional complication which only arises in Scotland is that s.64 of the 1997 Act which permits non-material variations does not apply to permissions issued on Appeal and therefore the two-stage process will only be available where the permission has been issued by the planning authority. It would therefore seem that in the majority of cases, the use of a non-material variation will not be the answer.

Going forward, the consequences of this decision may be better minimised by playing close attention to the way in which descriptions of development are drafted. Developers should ensure that they do not include unnecessarily prescriptive descriptions in their planning applications. If specific details such as number and height of turbines can be kept out of the description of development, the potential for subsequent section 42 application will not be restricted.