Business Interruption is the Tenant’s Risk 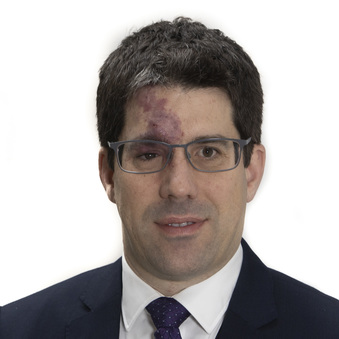 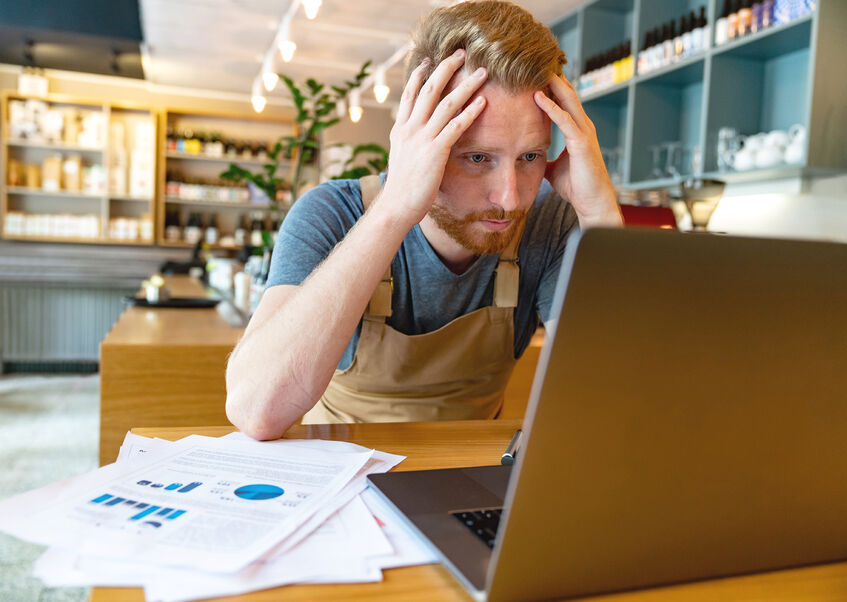 In a test case in January 2021, the U.K. Supreme Court determined that insurance claims for business interruption, caused by government action to manage Covid 19, are valid. However, the trigger for cover depends on the wording of the policy.

In April 2021, the High Court in England was reminded of this decision, when it considered if tenants can avoid paying rent during periods of mandatory closure, because the landlord is obliged to maintain insurance for the loss caused by interruption of the tenant’s business.

Once more, the Court observed that the Covid 19 pandemic has had a massive effect on public, private and business life. That has caused questions about who should bear the financial consequences. Should tenants remain responsible for rent payments, during periods of closure?

The tenants’ leases with the landlord were in industry standard terms. They argued that:
• the leases should be construed to provide that, the landlord having insurance in place rent did not require to be paid; and the landlord should be required to recover the rent from its insurer; alternatively
• terms to those effects should be implied into each of the leases.
• if the landlord did not have insurance, that was its fault and that should not require the tenant to pay the rent
• the obligation to pay rent was suspended during periods of enforced closure, under the doctrine of Frustration.

They said that the leases had been overtaken by unforeseeable events. The landlord said that Covid 19 was a foreseeable risk, which fell on the tenants. It pointed to SARS as a precedent.

The High Court adjudged that the cumulative effect of the government regulations and guidance was to render the opening of premises unfeasible, even if technically legal.

The Court found that the leases could not be construed to apply to Covid 19. The 1918 Spanish Flu had caused more deaths and in the 17th century, the Great Plague led to many more deaths and to mandatory closures. Covid 19 may be unprecedented in modern times, but it was not unforeseeable, and (perhaps with a nod to the Supreme Court), the tenants had the availability of Business Interruption Insurance to cover their losses. Physical damage or destruction was required to void paying rent due under the lease.

If an event occurs which the parties have not contemplated in their contract, it is proper to search for their objective contractual intention and if, by the accepted rules of interpretation, nothing can be found, the rules of implied terms must be turned to. Both tasks involve determining the scope and meaning of the contract.

The leases were lengthy, standard form, and professionally drafted. They provided for all sorts of circumstances. The terms argued for by the tenant were not so obvious as to go without saying and they were not needed to give business efficacy to the contract. There was no scope for their implication.

Finally, Frustration: this doctrine provides that where an unexpected event occurs which negates the purpose of the contract, it will be discharged. Temporary impossibility must result in the agreed performance being incapable of being rendered.

The court had regard to the periods of suspension imposed by the government and the periods of the leases which remained thereafter. It also noted that the leases provided for their renewal. In those circumstances, Frustration did not operate. And in law, there is no such thing as ‘temporary frustration’.

The obligation to pay rent during the closure periods, had not become illegal by the acts of Government. It remained payable.

More widely, unless there are clear terms to the contrary, business interruption losses must be borne by the loser’s insurer, not the counterpart to the contract. Businesses should review their policies and take advice, to ensure they are covered for similar events in the future.

The information contained in this newsletter is for general guidance only and represents our understanding of relevant law and practice as at August 2021. Wright, Johnston & Mackenzie LLP cannot be held responsible for any action taken or not taken in reliance upon the contents. Specific advice should be taken on any individual matter. Transmissions to or from our email system and calls to or from our offices may be monitored and/or recorded for regulatory purposes. Authorised and regulated by the Financial Conduct Authority. Registered office: 302 St Vincent Street, Glasgow, G2 5RZ. A limited liability partnership registered in Scotland, number SO 300336.